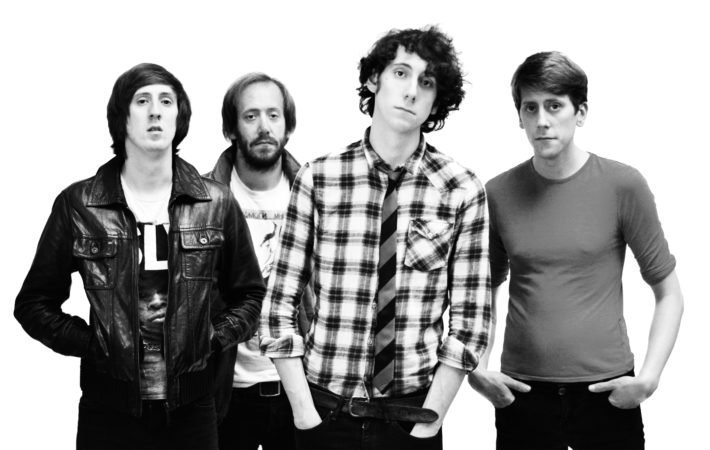 Edinburgh four piece rock band Ded Rabbit have recently released their new single titled “Pressure Pusher”, together with an official video that got unveiled on November 3, 2017.   The new single by the Scottish indie rock band was recorded at Rocket Science Studios in Glasgow. All band members in Ded Rabbit are brothers, and are actually from Yorkshire,[…]