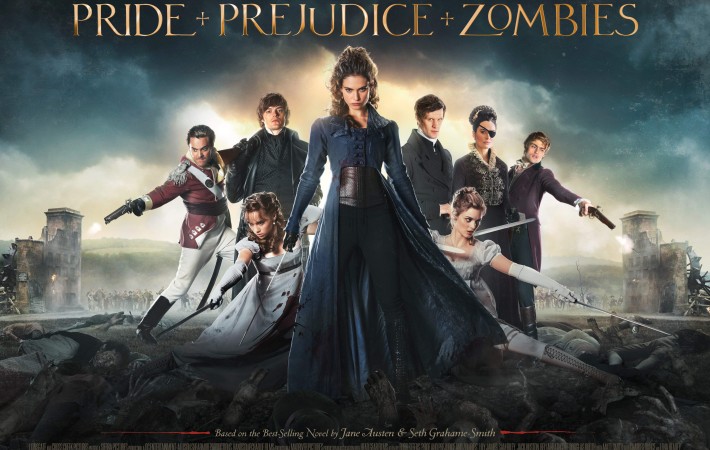 Let me get this off my chest: Abraham Lincoln: Vampire Hunter is an underrated modern classic! OK, maybe that’s a bit much, but damn I do love it in all its crazy glory. I certainly understand why a lot of people don’t appreciate it, and I think the problem is that the main joke is a hard sell.  […] 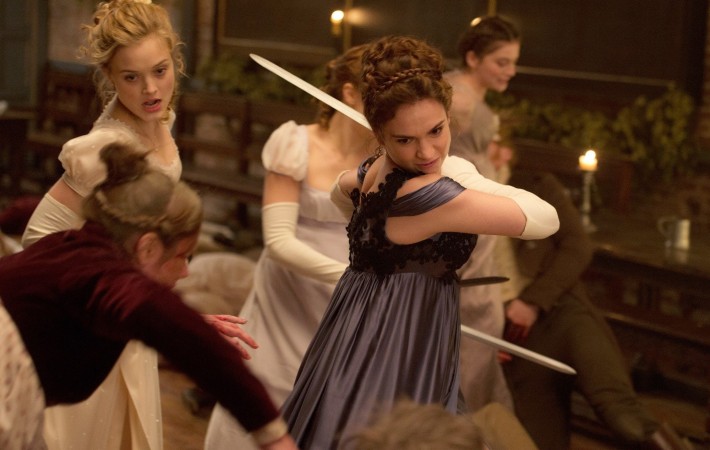 Whilst this upcoming film may have an array of stars, from Douglas Booth (Romeo and Juliet) to Matt Smith (Doctor Who), the one who steals the spotlight in this trailer has to be Lily James, who displays some seriously enviable zombie killing skills in the trailer for her new film Pride and Prejudice and Zombies – (Yes, someone decided[…]

The Hollywood Reporter announced exclusively on Monday (October 5) that Seth Grahame-Smith, author of comedy genre mash-up Pride & Prejudice & Zombies is in talks to direct and write The Flash. This could be a risky move by WB’s, as its DC cinematic universe is a major investment and The Flash will be Grahame-Smith’s feature film debut. It has[…]