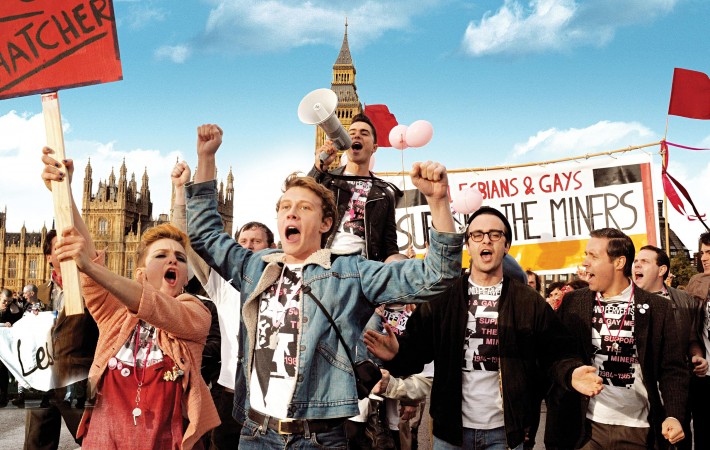 Set to hit our cinema screens this month is Pride, a film about Gay and Lesbian activists’ work to help miners during the strikes of The National Union of Miners in 1984. The film, based on a true story, stars Bill Nighy and Harry Potter star Imelda Staunton. It tells the story of how two groups of people who[…]