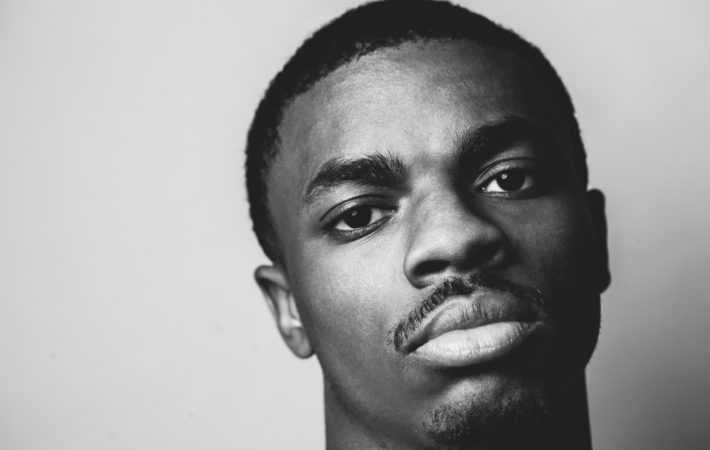 Vince Staples is a relatively new name in Hip-Hop, but he has collaborated with a number of high-profile rappers, such as Mac Miller and Schoolboy Q. Staples plans to release Primma Donna, his first new project since his critically acclaimed debut album, Summer Time 06.   Whilst no official release date has been confirmed, the EP is set to[…]