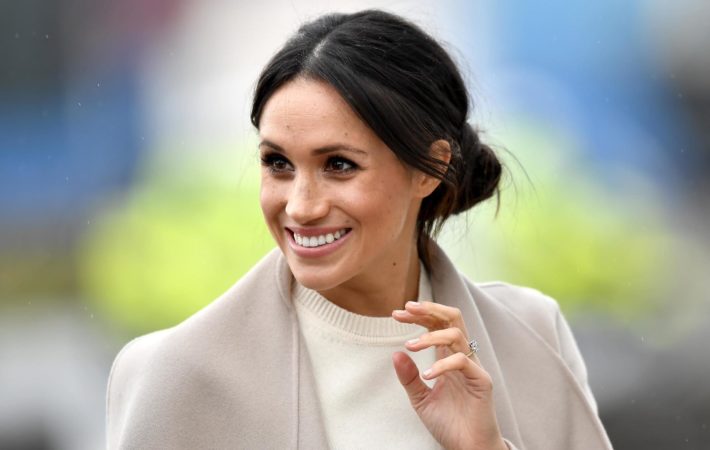 There has been so much gossip, hypothesis and suspicions about who will be designing the wedding dress of the year and quite a lot of supposed names have been dropped in the mix.   Meghan Markle herself commented her predilection for designers such as Antonio Berardi, Elie Saab, Erdem or Jenny Packham. It was also suggested that she would[…] 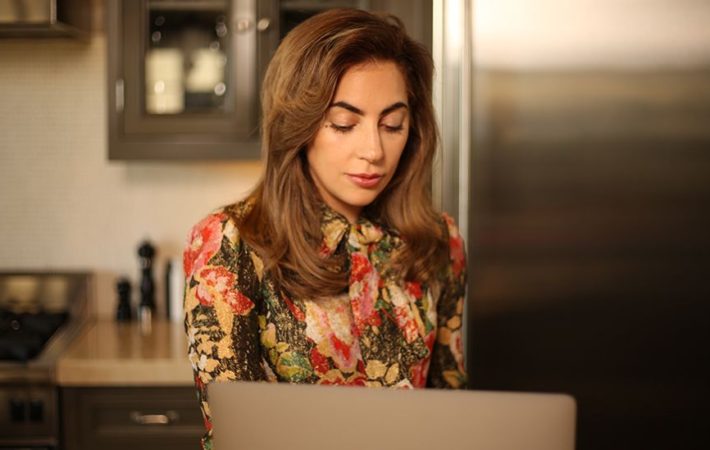 To say that Lady Gaga is an inspiration would be an understatement.   More than once Gaga has spoken up about taboo but important issues, whether it’s through music or otherwise, and let’s not forget the Born This Way Foundation which aims to “provide young people with kinder communities, improved mental health resources, and more positive environments”.   In[…] 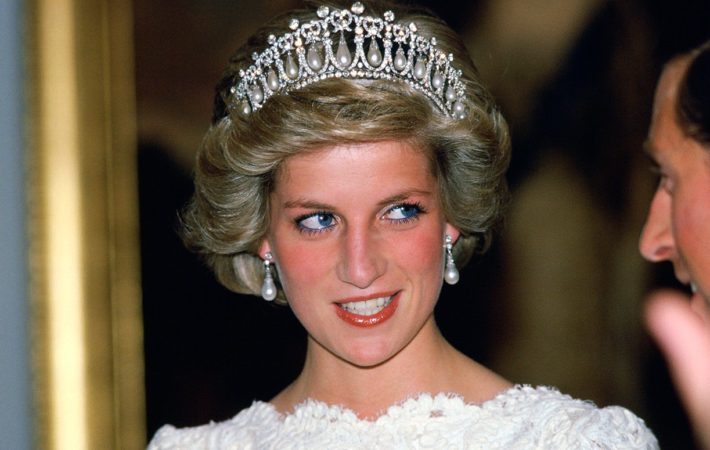 Princess Diana Will Get Her Own Documentary | Film News

This approaching August will mark the 20th anniversary since Princess Diana’s death and ABC will be airing a two-night, four hour documentary about the People’s Princess to honour her.   “Princess Diana has appeared on the cover of People 57 times – more than anyone in the history of the People brand,” said People’s Editor-in-Chief Jess Cagle. “Our audience[…] 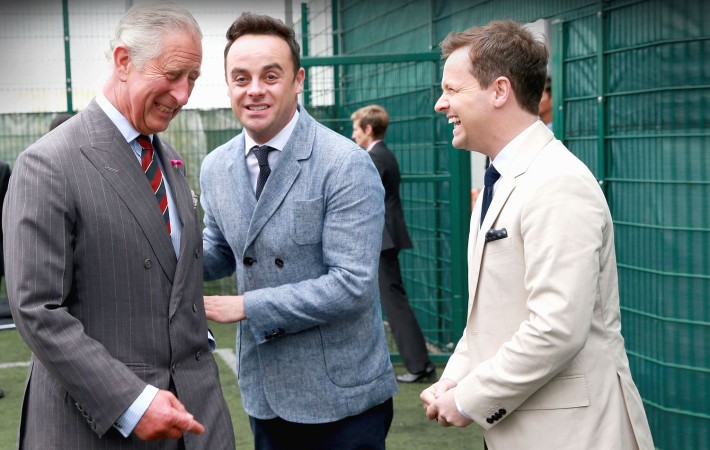 Britain’s best loved TV presenters Ant McPartlin and Declan Donnelly are to get up close and personal with Prince Charles, in their epically entitled When Ant and Dec Met the Prince: 40 Years of the Prince’s Trust. Ant and Dec, who are both Prince’s Trust ambassadors, spent a year following Prince Charles around, as he undertook engagements to promote his charity work.[…]