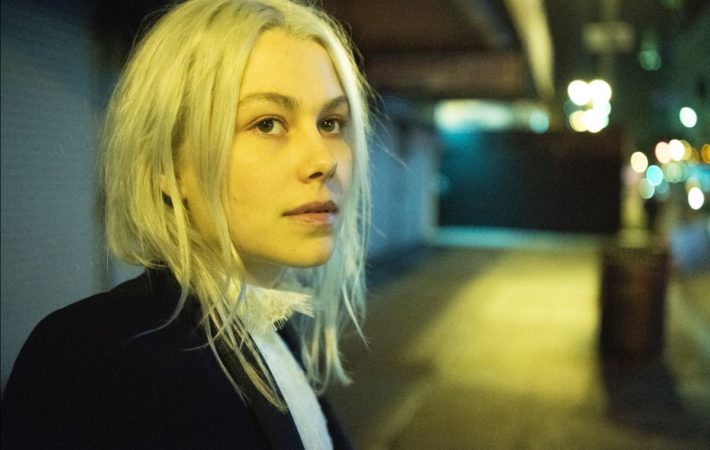 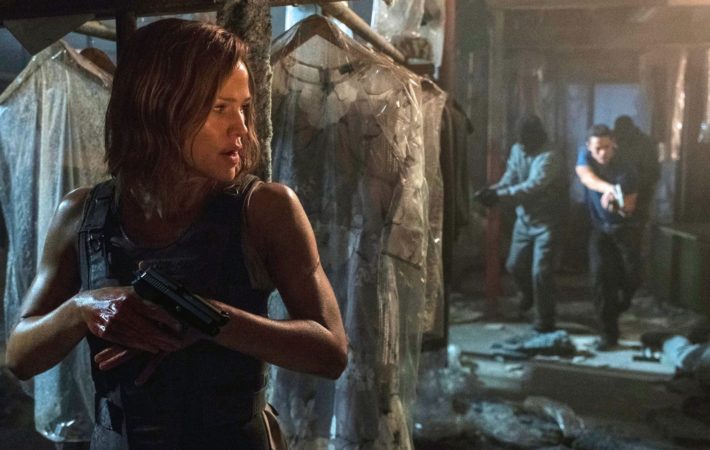 Jennifer Garner Gets Back In Action In ‘Peppermint’ | Film Trailer

The first trailer for the “female John Wick” film Peppermint is here, and it introduces Jennifer Garner as Riley North, a loving mother who decides to take the law into her own hands after her family gets murdered and the system fails to lock up the drug cartel involved.   Known for her scene-stealing performance as Daredevil‘s Elektra, Garner[…]

The teases for the upcoming season of popular hero series Daredevil just keeps on dropping, as Netflix finally gives us a full view of the Punisher’s costume.   So far it appears to be quite reminiscent to the modernized iteration of the comic version, featuring a painted on white skull on top of a suit of Kevlar. This in[…] 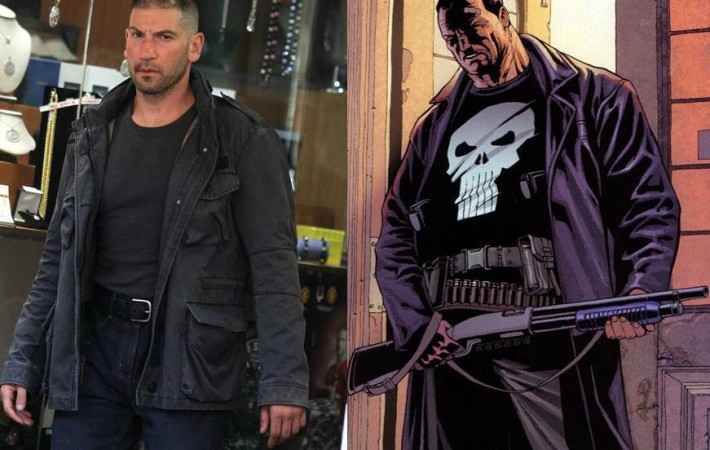 So far the Marvel brand has been thriving well under Netflix and its season release format. Following the respective success of both Daredevil and Jessica Jones, rumors of possible spin-offs have been circulating among outlets and fans.   Marvel’s TV Executive VP Jeff Loeb has however, recently clarified that there are currently no plans to make a Punisher spin-off.[…] 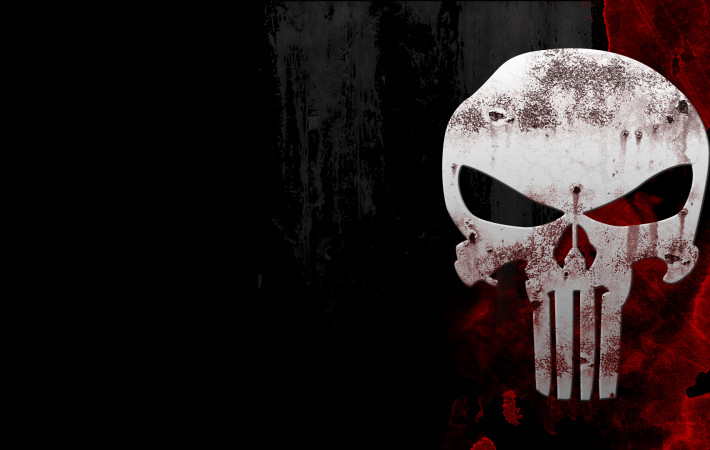 Soon, we’ll be seeing Jon Bernthal‘s take on Marvel‘s Frank Castle, aka The Punisher, when the character makes his debut in season 2 of Daredevil on Netflix (March 18). However, according to TV Line, the audience response to Bernthal has been “overwhelming positive”, and The Punisher looks set to land his very own series.   As we speak, Netflix[…]