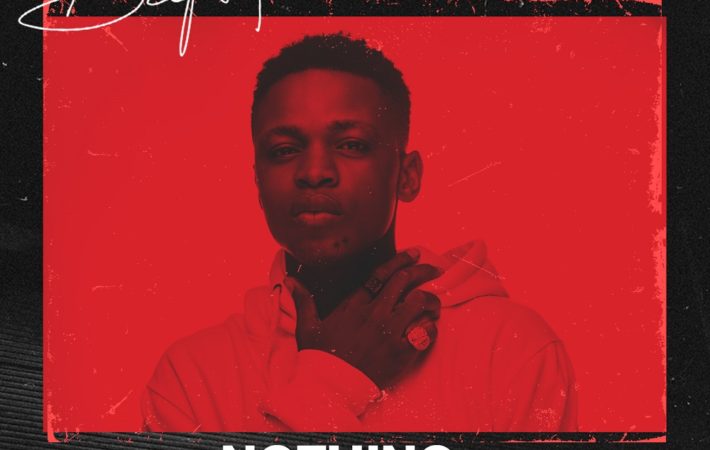 Originally released in 2016, Tinny Entertainment new signee, Dapo Tuburna has teamed up with label mate Ycee and YBNL boss Olamide to bring us the fiery remix of his single “Nothing”.   Highly influenced by artists such as; as Fela Anikulapo-Kuti, Damian Marley and Femi Kuti, “Nothing” was originally written at a time when Dapo felt the only thing[…]