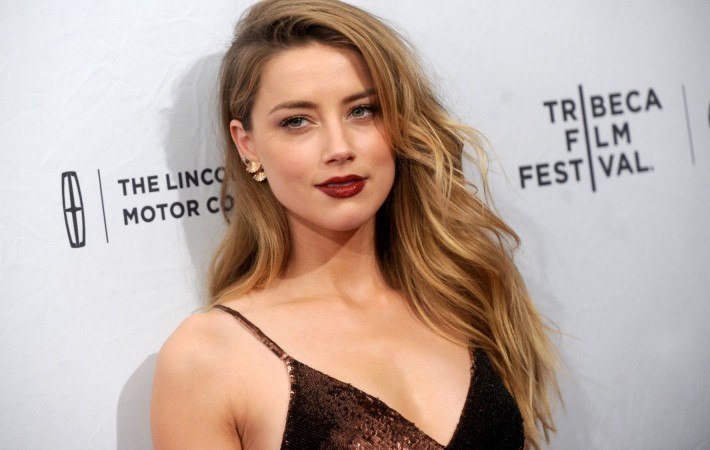 Dawn of Justice is still two months away, but that isn’t stopping Warner Bros. from planning ahead. They are reportedly already casting The Justice League Part One, the first instalment in their upcoming multi-superhero two-parter which already boasts Jason Momoa, Ben Affleck, Henry Cavill, Gal Gadot, Ray Fisher and Ezra Miller.   It looks like Amber Heard could also be heading[…]