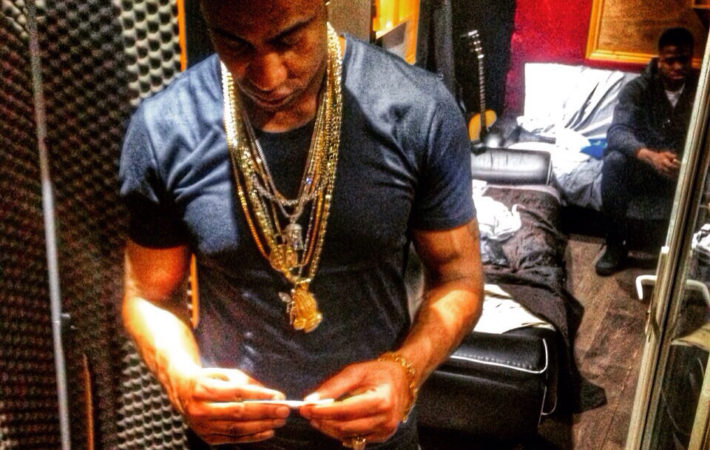 £R spokesman, C Biz, is back with another track, his spin on Drake and Future’s number, “Grammys”. The London rapper was released on bail in March after a shooting that had been blamed on a feud between himself and rapper, Nines. The latter reportedly stole gold jewellery including a gold Audemars Piguet watch worth approximately £50,000 from Biz.  […]