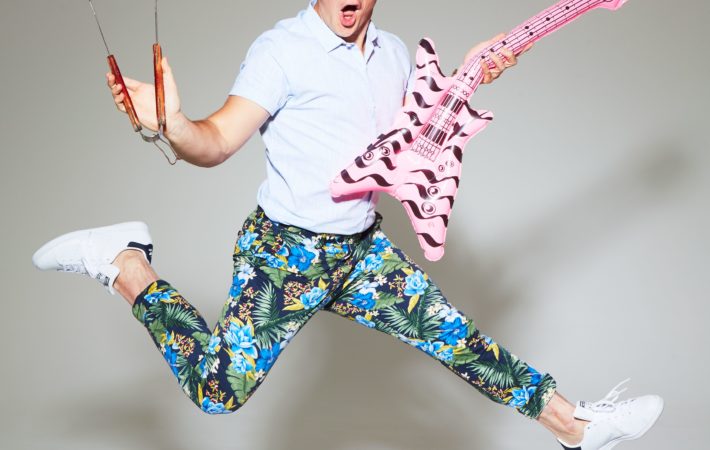 Adam Devine, Rachel Bloom, Zazie Beetz and Ken Jeong will be the voices you hear in upcoming animated feature Extinct, which is being helmed by The Simpsons alums David Silverman and Raymond Persi.   Fellow Simpsons veterans Joel Cohen, John Frink, and Rob LaZebnik have penned the screenplay.   The film is an adventure-comedy that follows Op and Ed, two[…] 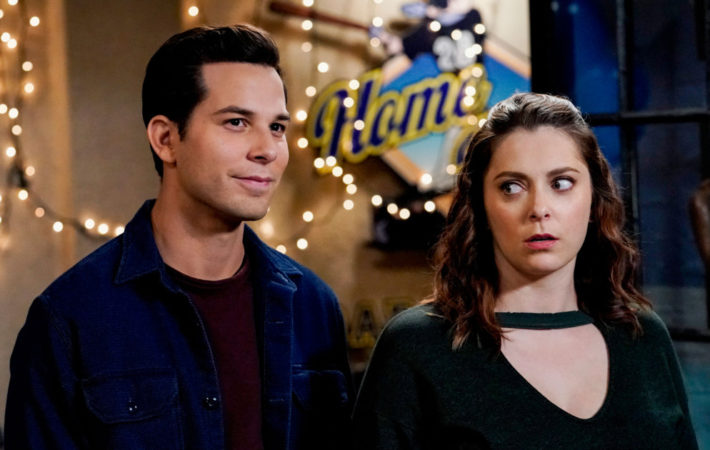 Crazy Ex-Girlfriend, the CW’s highly critically acclaimed musical dramedy is a show that I can’t help but keep watching. A lot of people who’ve watched it have said something along the lines of ‘I had to stop because it was too real/uncomfortable’, which was true for me too at times. But I always came back.   Crazy Ex-Girlfriend[…] 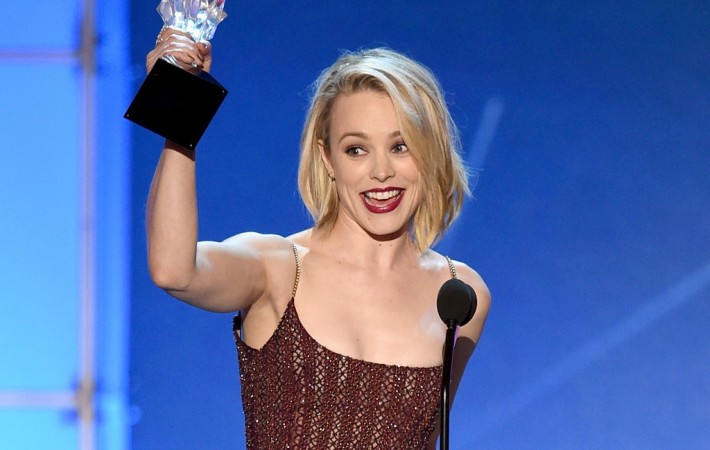 Only a few days after the Oscars nominations dropped, the critics have had their say. The 21st annual Critics’ Choice Awards were held last night in Santa Monica, to honour the finest achievements in film and television.   This year, Spotlight and Mad Max: Fury Road went home cheering. Mad Max was the big winner with nine wins, including Best[…]