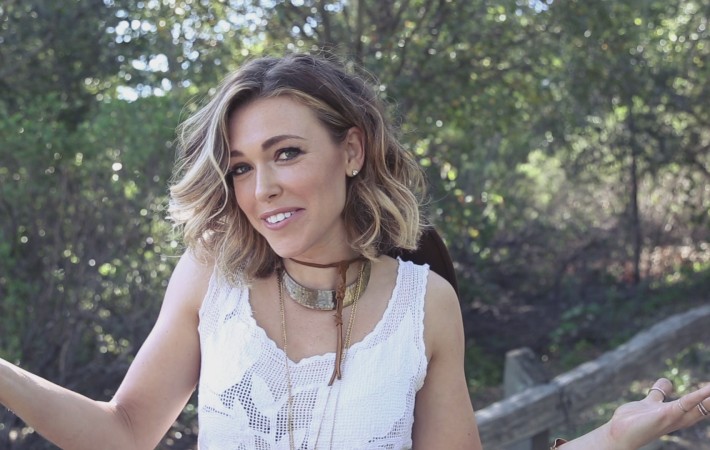 American pop singer and songwriter, Rachel Platten, started her career with her debut studio album, Trust In Me, almost thirteen years ago, in 2003, and it was a long wait until 2011 when she finally released a follow-up to the debut with her second studio album, Be Here. However, it wasn’t until 2015 when she attained worldwide fame with[…]