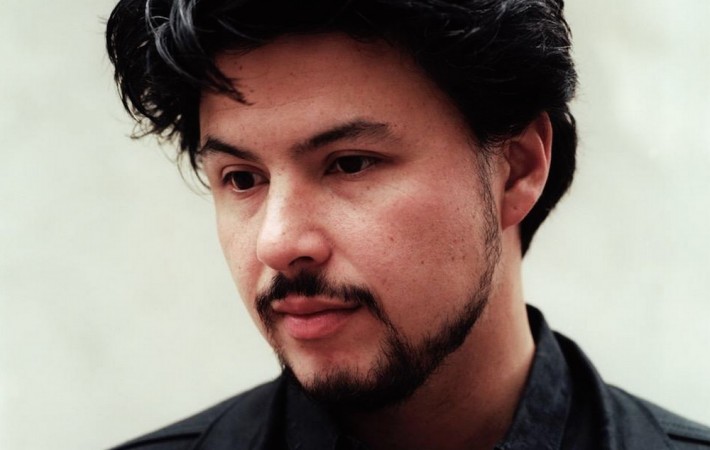 Yesterday (September 21), Jamie Woon has shared a live studio version of his new track “Message”. The track is taken from his newly announced LP Making Time which is due for release on November 6 via PMR. Making Time follows on from Woon’s 2011 debut album Mirrorwriting. Woon has also premiered “Thunder”, another track from the forthcoming album, on Gilles Peterson’s[…]