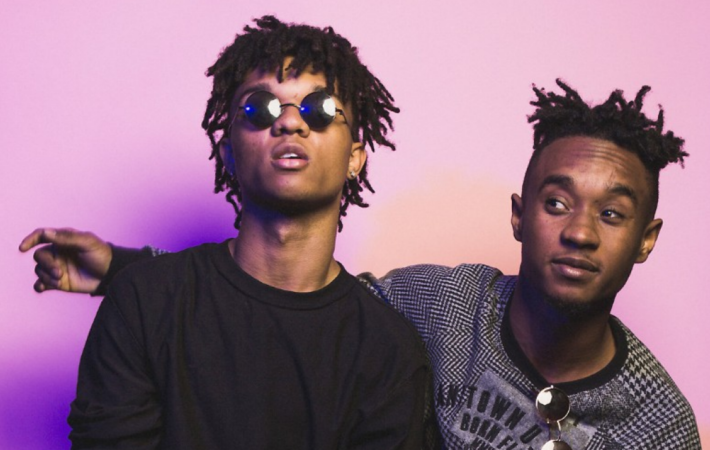 Rae Sremmurd have shared the fourth single from their sophomore album SremmLife 2 titled “#DoYoga”. The album is due for release on August 12 after being pushed back.   Although the already-released track-list doesn’t feature the single, the duo assure that it will be on the upcoming release. “#DoYoga” is a slow burner, and they both rap over a smooth,[…]