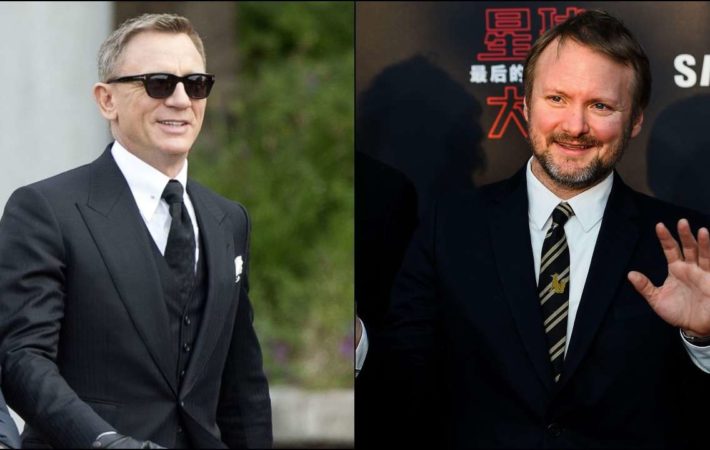 With Rian Johnson developing a new Star Wars trilogy, and Daniel Craig ready and waiting to film Bond 25, you’d think they’d have a lot on their plate and no time to make any other projects. Well thankfully, you’d be wrong, as the duo have teamed up for an original murder mystery called Knives Out.   Johnson has written[…] 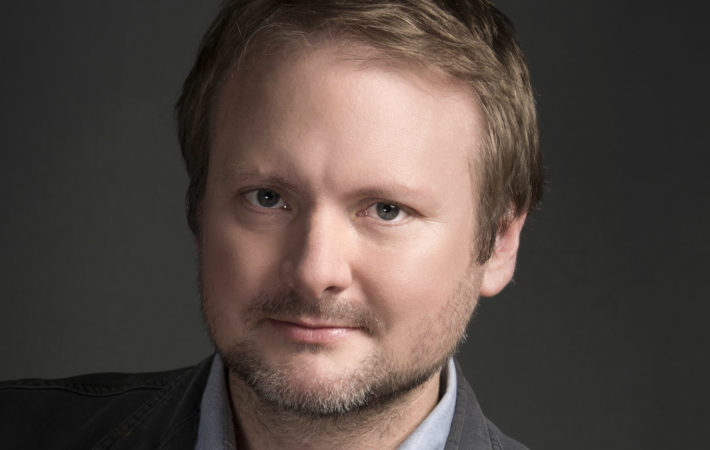 It seems that the Star Wars franchise will continue until far, far ahead, as Rian Johnson is currently planning to launch an all new trilogy into the galaxy. The filmmaker is behind upcoming installment The Last Jedi, which clearly hasn’t worn him out, as he looks to further delve into the much loved enterprise which has seen a grand[…]