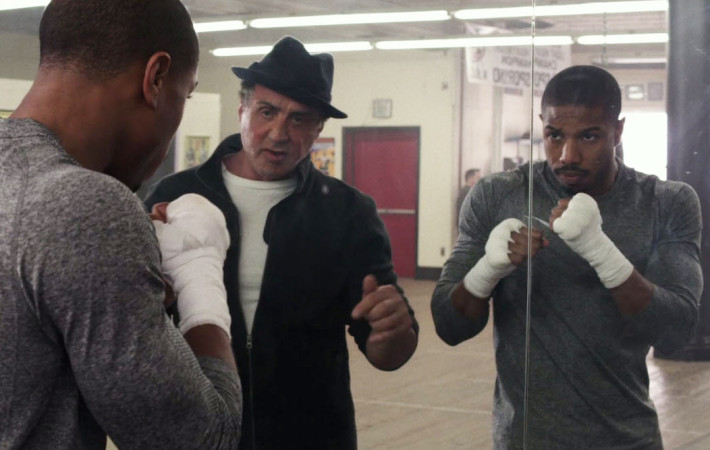 There is no denying that Ryan Coogler’s Creed, the latest film in the Rocky franchise, has packed a bigger punch than many would have anticipated. Already it has raked in over $100 million, has been hugely successful with critics and is still going strong. Creed has pumped new life into the franchise and MGM CEO Gary Barber recently confirmed to Variety “There’s no doubt[…]