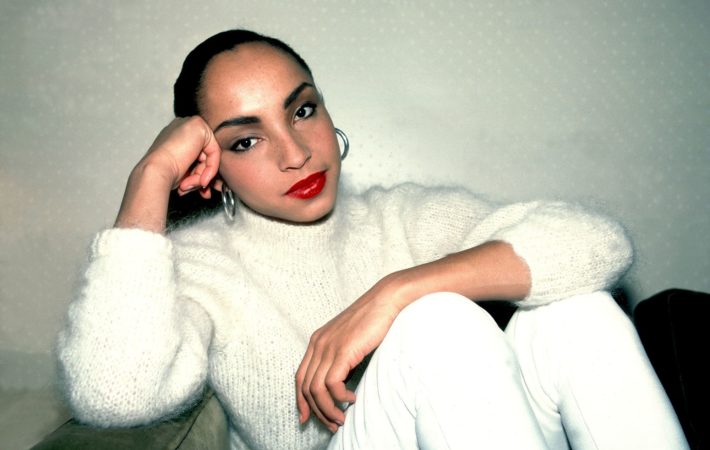 In a big piece of news that will surely heighten the anticipation for the film, it has been revealed that Sade will join an already star-studded roster of artists set to contribute original music for Disney’s upcoming fantasy film A Wrinkle In Time starring Oprah Winfrey, Reese Witherspoon, Mindy Kaling and Storm Reid.   Having been silent musically for[…] 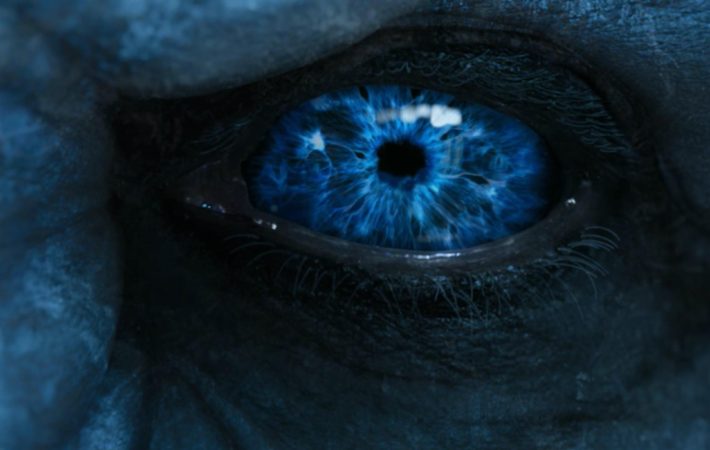 HBO has released a second trailer for the penultimate season of Game of Thrones and it looks to be as bloody as ever. The Kingdoms are engulfed in war, alliances are being made, and the White Walkers are approaching.   With just under a month to go until the seventh season hits our screens, the new trailer does well[…]