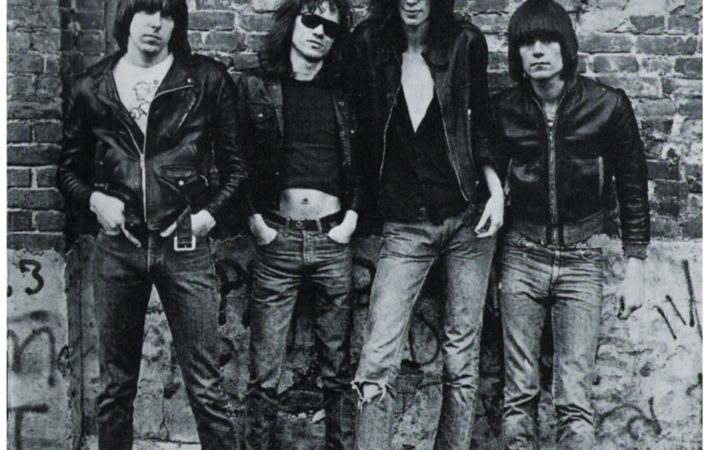 Legendary punk rockers The Ramones have reached 40 years since their self titled debut’s release, and to celebrate it will be receiving a deluxe edition reissue, released on July 29. Rhino will be selling the reissue which comes with three CD’s and an LP with the stereo mix, as well as a new mono mix by Craig Leon who[…] 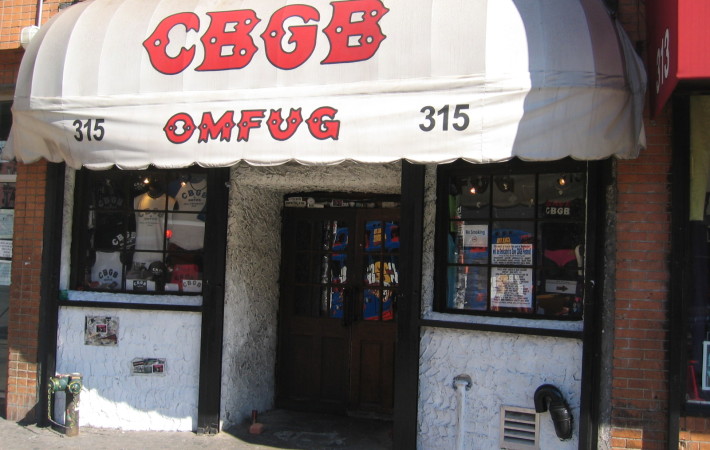 The iconic punk club CBGB was opened in 1973 by Hilly Kristal in Manhattan’s East Village which hosted New York artists and bands such as Ramones, Patti Smith, Television, Talking Heads andBlondie. The club officially closed on October 15, 2006 with Patti Smith performing the venue’s last concert, the club will now resume as CBGB LAB (Lounge and Bar) and will serve[…]