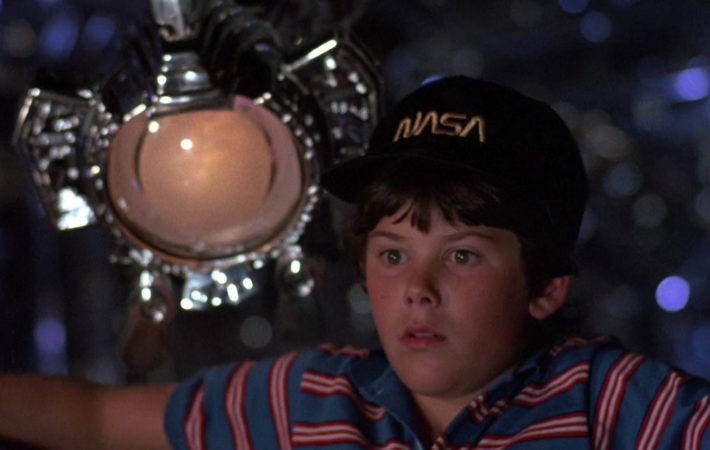 Neill Blomkamp has recently stepped away from feature film and has been helping his OATS studio craft intriguing (and increasingly popular) short films, but a series of tweets from the director has indicated that the studio is about to helm their first feature film.   In the two tweets below, Blomkamp implies that his studio is developing a remake[…]