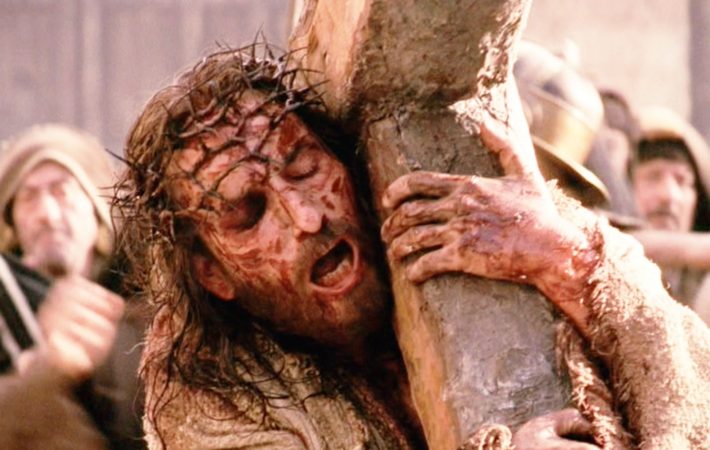 The Passion Of The Christ: the reason why faith films are still popular today. Back in 2004, this Mel Gibson-directed film drew debate and adoration from religious supporters to film executives.   Sixteen years later, it has been confirmed by Randall Wallace (screenwriter of the original), that he and Gibson are teaming up again to work on a sequel.[…]