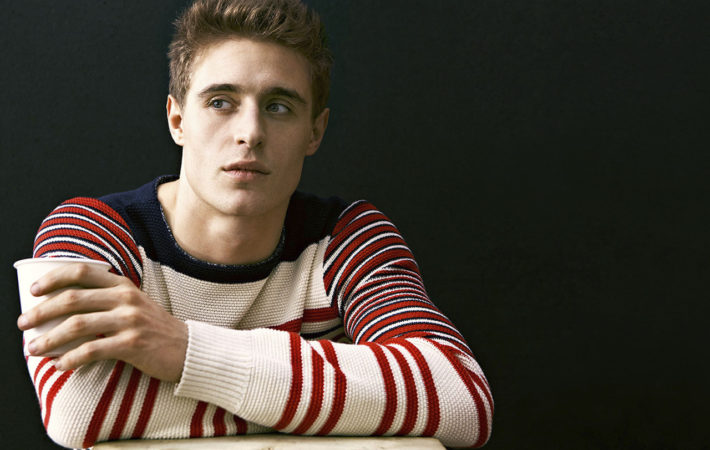 Stop this crazy train, I want to get off. The newest trend in TV land over the past year seems to be the laziest one: remake a film into a TV series. It’s easy! All the cogs are still there, just elongate the plot into ten episodes, keep all the parts the audience loved and you’ve got a hit![…] 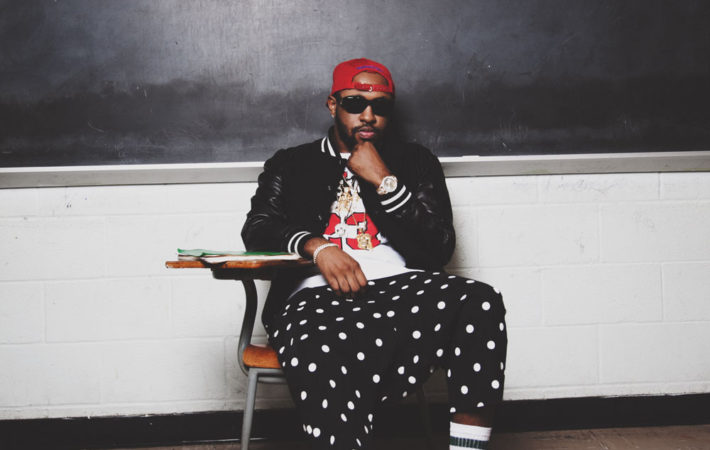 For the uninitiated, Mike WiLL Made-It is a producer from Atlanta who came up under Gucci Mane’s wing, now he’s been responsible for hits with Big Sean, Future, Miley Cyrus and most notably Rae Sremmurd.   He released Ransom in 2014, now he’s preparing the release of Ransom 2. There’s no better way to kick it off with the leading single being[…]