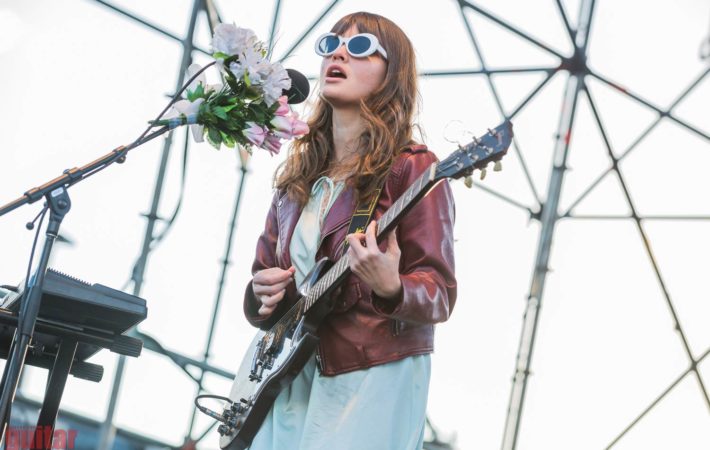 The Australian modern garage rock singer Sloan Peterson has just released the music video for her new single “I Want You“. This song came from her new debut EP entitled Midnight Love which is out today via Mirror Records.   This new artist said about this single “I wrote this when I was 17, when I wrote and recorded[…] 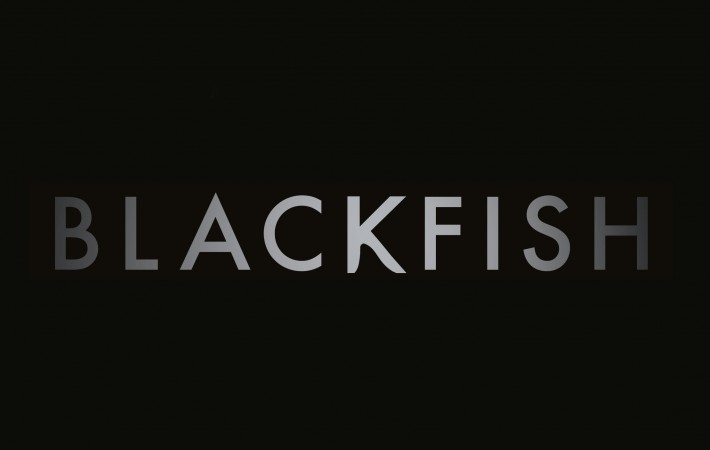