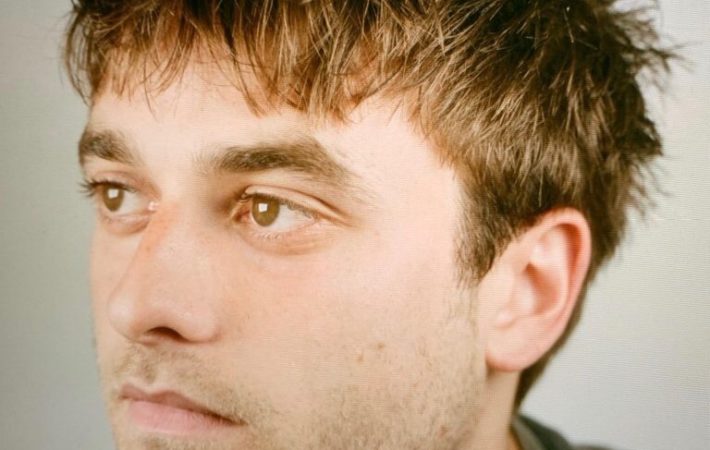 Eclectic emerging artist George Eve has already wowed listeners with what he has to offer with his debut single “My Girl” and now he ups the levels as he unveils the buoyant new single “Ready For It”.   Once again calling upon the talents of Benji Miller and Ben Baptie (Rex Orange County, London Grammar)they have put together created[…] 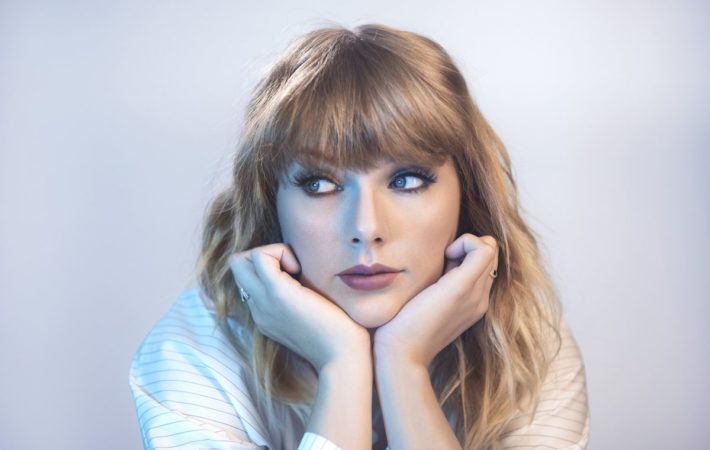 American singer-songwriter, Taylor Swift has officially unveiled the official merchandise ahead of her next tour.   Debuting with her self-titled album in 2006 and garnering critical acclaim, Swift’s follow album Fearless came in 2008 with pop hits like “Love Story” and “You Belong With Me” and won her four Grammy Awards. It also became the best selling album of[…] 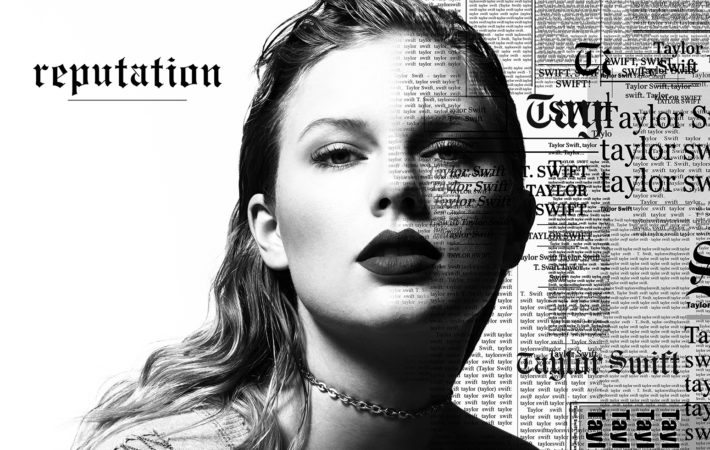 Everyone’s favorite artist to talk about, Taylor Swift, just dropped her second music video leading up to the release of her sixth studio album Reputation. Between analyzing every scene and reading fan theories, everything in the video is believed to be a reference to something about Swift and her new music.   Many believe the dueling Swift‘s in the[…]