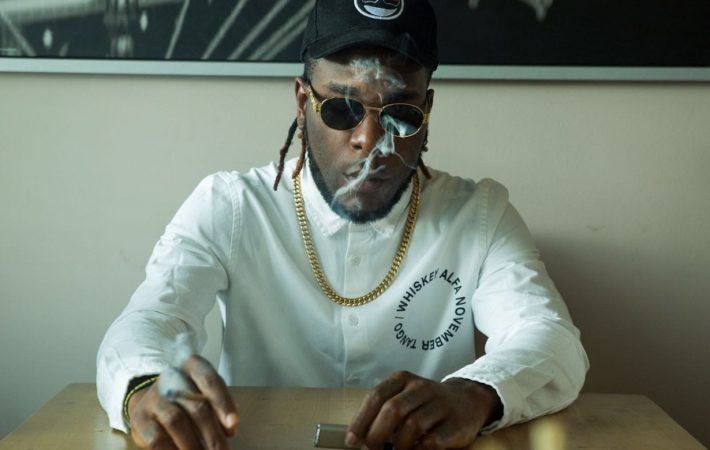 Currently on a media tour in the UK promoting his upcoming Homecoming Concert which takes place on the 1st October 2016 at Hammersmith Apollo, Burna Boy has released the viral video to his single, “Realest”.   The third single to be taken off his sophomore album, On A Spaceship, the KACube Creatives directed video shows Burna Boy in a[…]