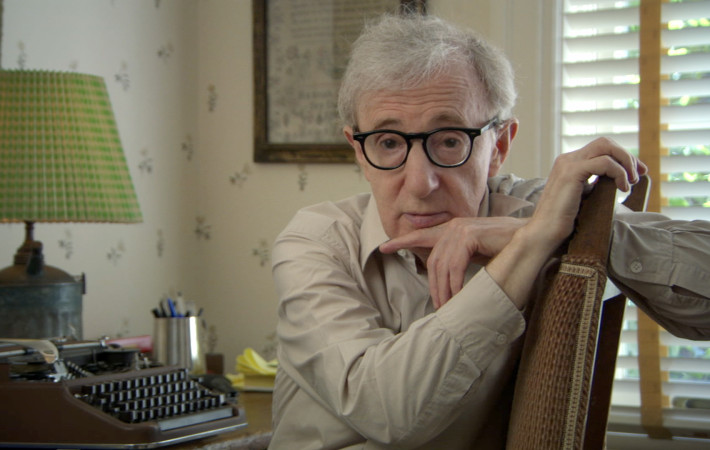 As the #MeToo movement has gained steamed in the wake of the Harvey Weinstein allegations, one question that many have asked is what will the ramifications be for Woody Allen, a filmmaker who has been accused of sexual assault for over two decades? Up until the recent movement, Hollywood was content to look the other way and Allen kept[…] 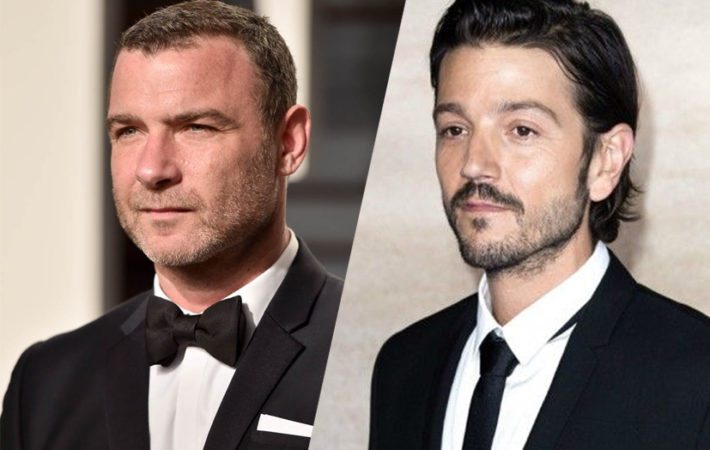 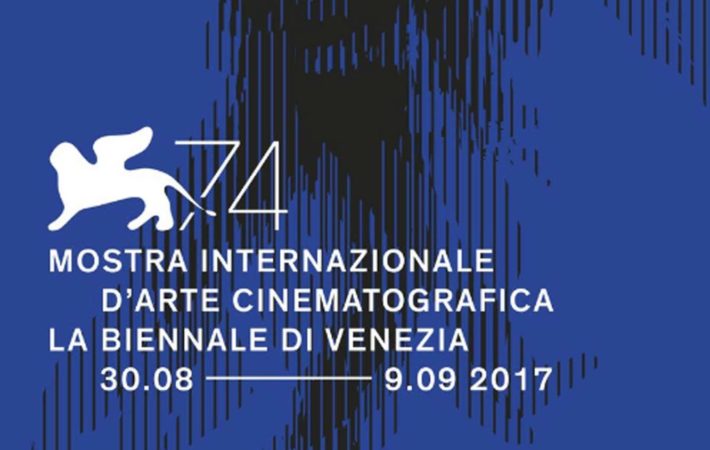 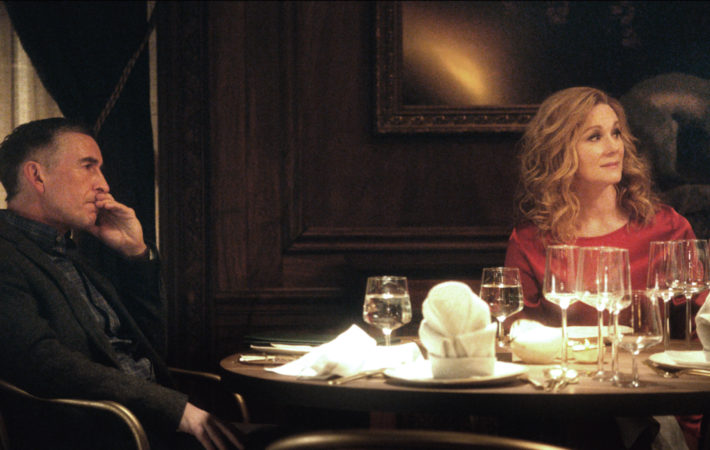 Indie psychological thriller, The Dinner, has its first trailer, preceding its premiere at the Berlin Film Festival later this week. The film is directed by Oren Moverman (The Messenger, Rampart, Time Out Of Mind) and stars Richard Gere, Laura Linney, Rebecca Hall, Steve Coogan and Chloë Sevigny.   The film is adapted from the best selling Herman Koch novel,[…] 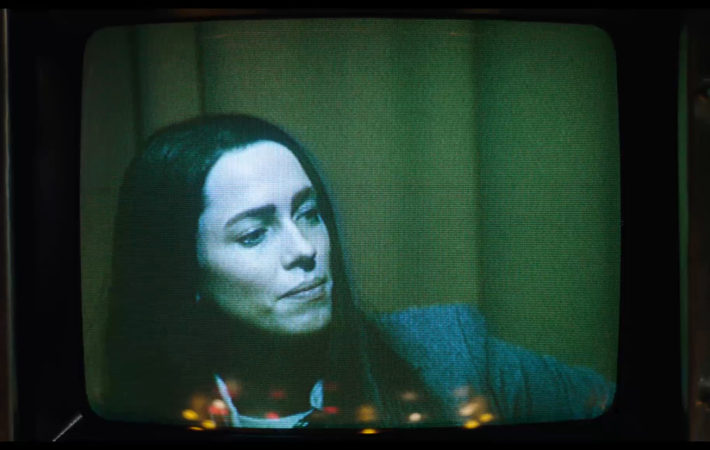 Antonio Campos‘ Christine is a subtle yet unnerving rumination on depression, mental anguish and self-confidence. It also happens to be the true story of Christine Chubbuck, a news reporter who shot herself on air in the 80s. It’s safe to say it is a dark film.   Though not dark in the way one might think. The film is[…]