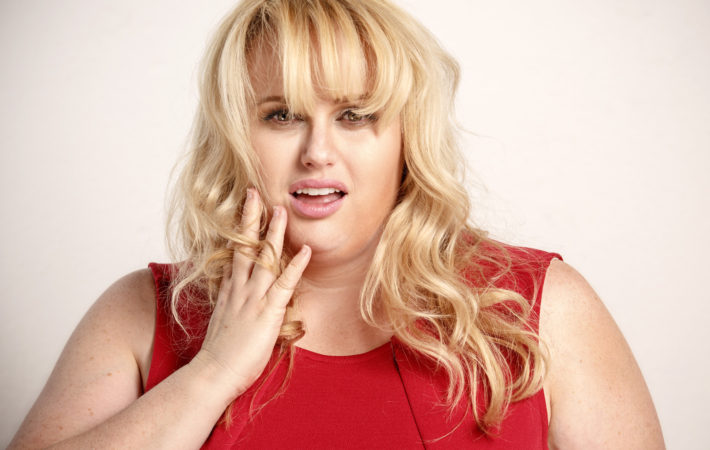 During the high profile court battle against Bauer Media, Rebel Wilson had been waiting in anticipation to begin work on her latest project Isn’t It Romantic. Finally, after winning the case, Wilson seems to have returned to her publicly known bubbly persona. She appeared happy along costar Tom Ellis and director Todd Strauss-Schulson in this Instagram post published yesterday.[…]