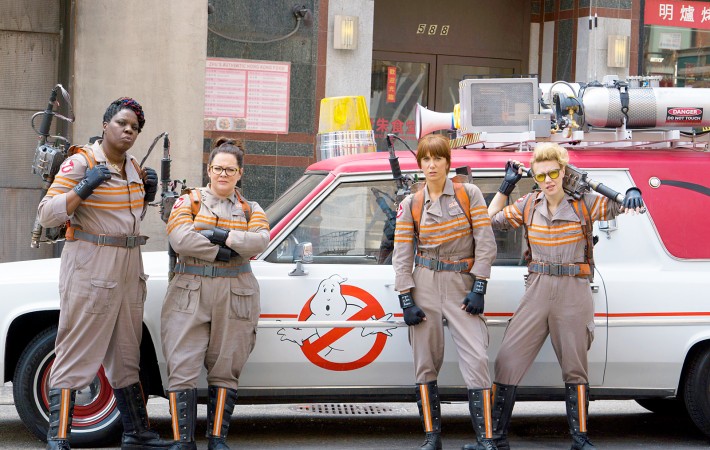 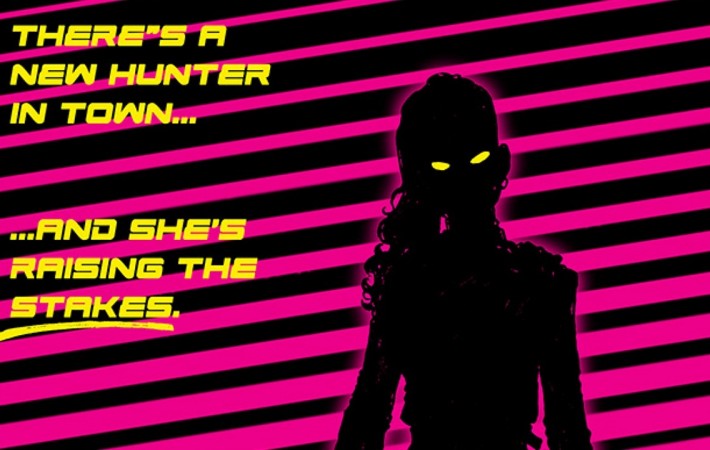 It had been reported that the thought to be dead-and-buried franchise centred around the part-Vampiric superhero Blade was to receive a reboot with its original star Wesley Snipes (The Expendables 3) in the title role. However Bleeding Cool has broke the news that Marvel executives want to bring the reboot in line with their ‘All-Different, All-New’ range of comic[…] 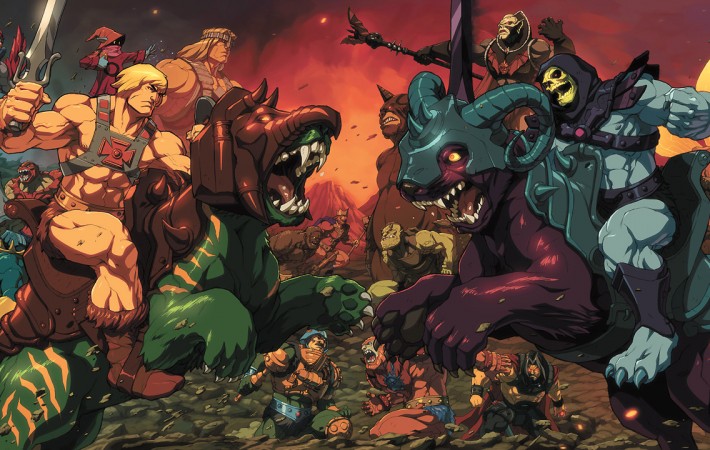 80’s kids, it is time to raise that Power Sword proudly above your head and summon the power of Greyskull because He-Man And The Masters Of The Universe is striding back into our lives atop his Battle-Cat and he looking to crack some skulls and take names.   Over at Variety, sources have revealed that Sony has numerous drafts[…] 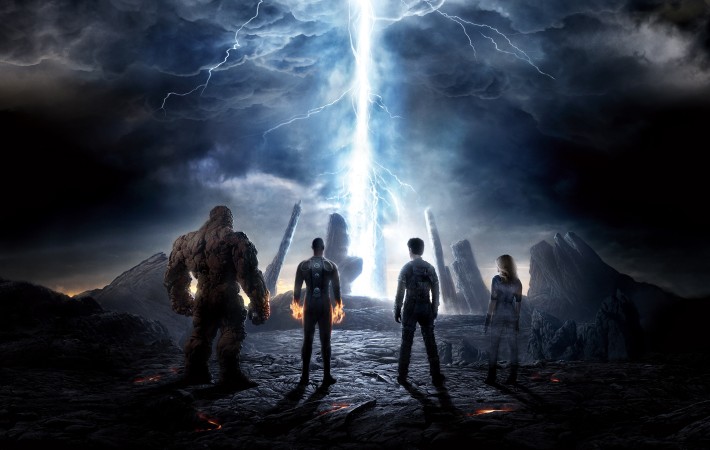 After the negative reception that the premiere weekend for the reboot of Marvel‘s Fantastic Four received, and having made a lot less money than anticipated, you’d anticipate that flop ratings would deter 20th Century Fox from further action. In light of this, however, Fox has released an official statement about the future of the franchise.   The Hollywood Reporter[…] 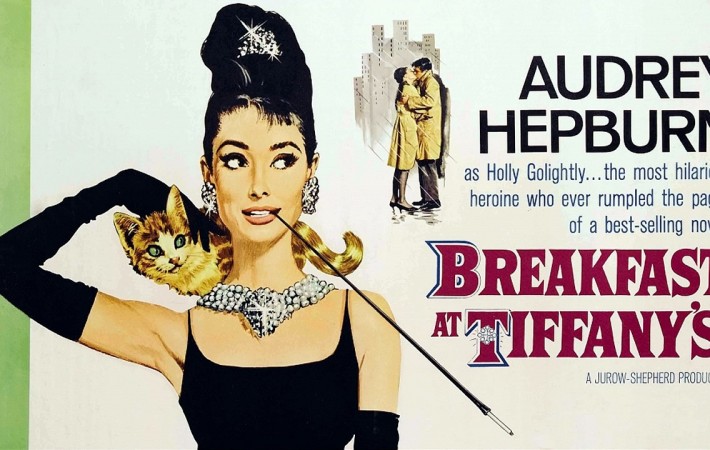 2015 has sparked a lot of conversations about the controversial remake. Now, often when we hear about our beloved classics being remade, we are left with a slightly sour taste. What if it’s another The Wickerman with all the original romance gone? But could it add something new that the original maybe missed?   First of all, The Craft;[…]