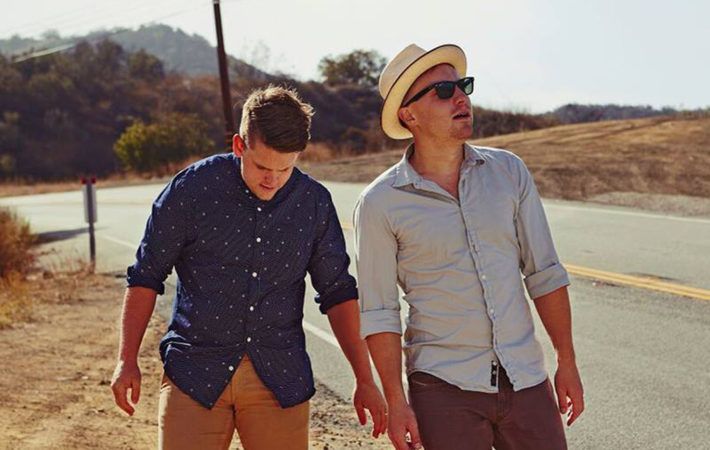 The LA music duo, Golden Coast, is definitely in its best period. The group has a new release on Soundcloud, entitled “Recess”, taken from their debut upcoming album that is going to be released this fall, and with the production made by the very talented and successful Dan Book, it’s clear that their “Recess” is going to be massive![…] 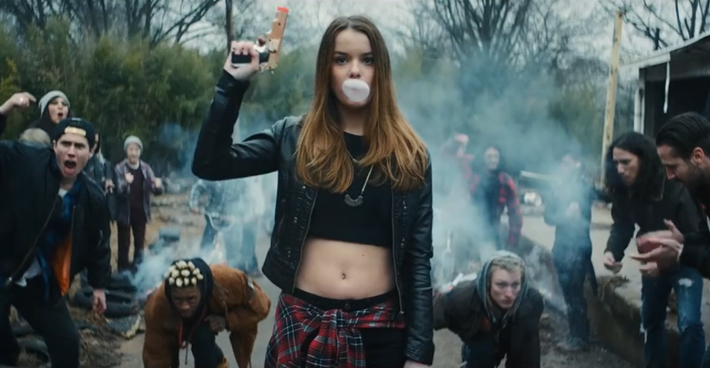 ‘Tis the season of gift-giving so, on Christmas Day, Skrillex released a new remix and a music video to accompany it. The remix is of “Stranger”, the third track from 2014 album Recess. According to Skrillex, the song sounds more “ethereal” to suit the music video which features children having fun beside a disused building.   As an additional[…]