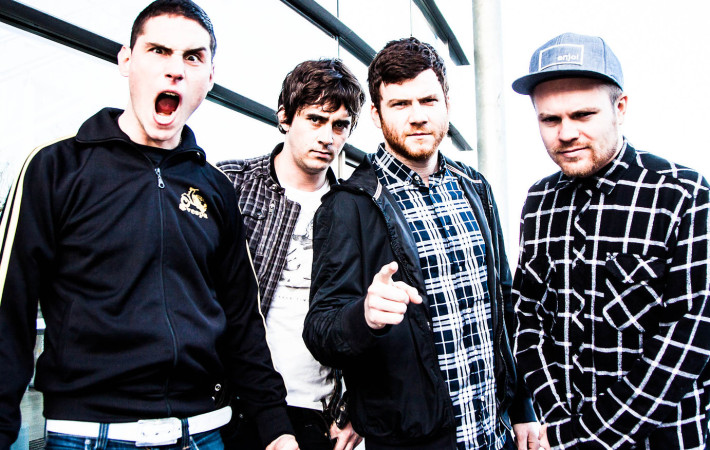 British rock band, Enter Shikari, released their fourth studio album, The Mindsweep, early last year. It got positive and favourable reviews all over the world, as it is one of their most successful albums, receiving acclaim from several music critics, and bumped it even further up the charts.   Almost two weeks into the new year, Enter Shikari have dropped[…]