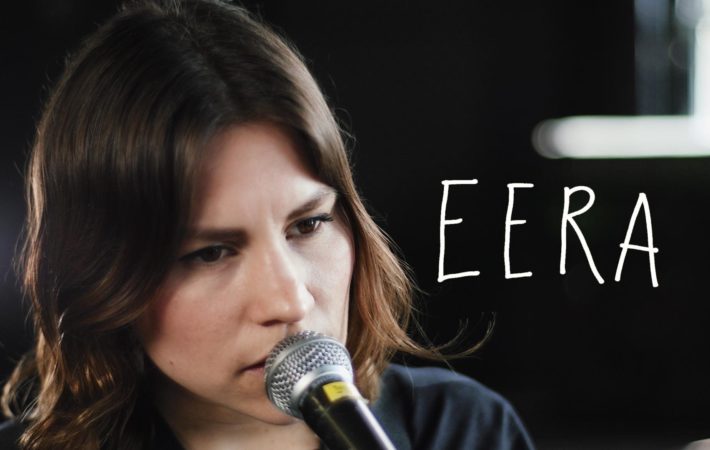 London-based Anna Lena Bruland who is better known as EERA has unveiled a new single titled “Reflection Of Youth” which is the exact name for the upcoming album, and the closing song on the album. The track will be released on Friday, November 3 through Big Dada.   Norwegian born EERA explains that “Reflection Of Youth” is a single[…]