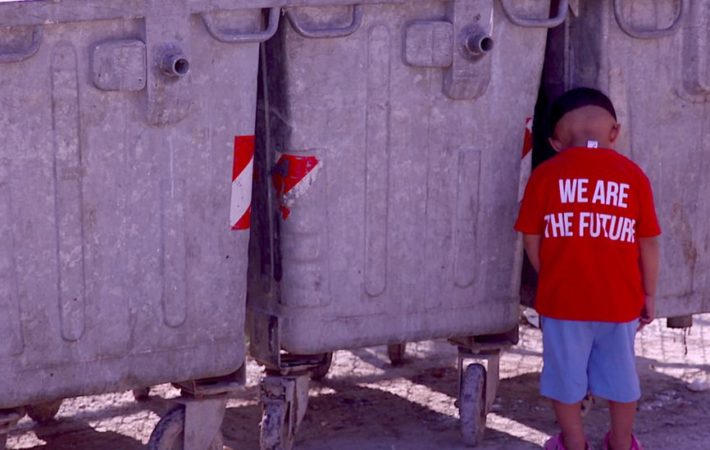 A few days ago in Moria, the largest refugee camp of Greece, a fire broke out in a container that the Greek authorities use to house refugees. As local officials said, at least two persons died during the fire. This event has only worsened the already difficult conditions of those housed in the camp.   Indeed, the fatiscent conditions of[…] 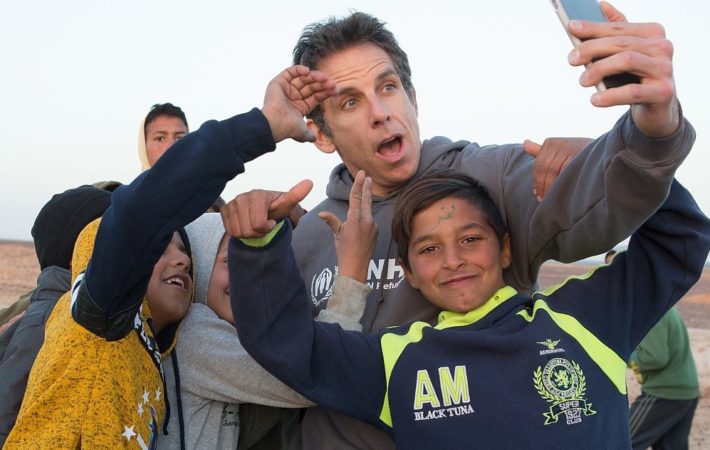 Not just known for ironic and funny roles in crazy movies, Ben Stiller has already revealed his sweet, true and human spirit on many occasions and especially through supporting UN High Commissioner for Refugees, the UN Refugee Agency.   Known as the UNHCR, it’s a UN programme that since 1950 has helped millions of people who are forced to[…] 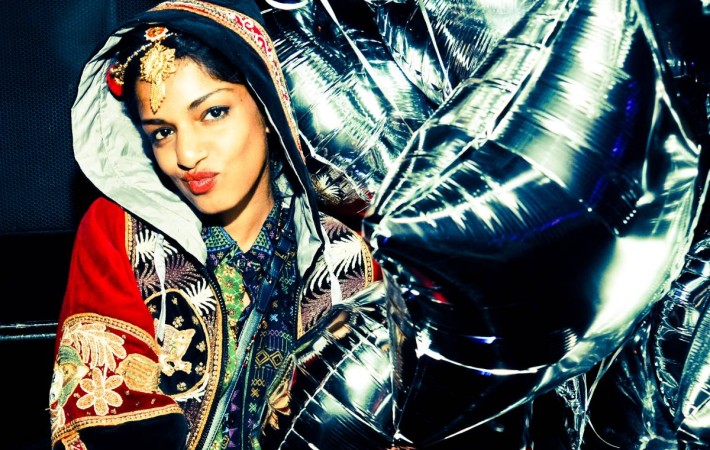 M.I.A.‘s “Borders” video which took a whack at bringing the worlds attention to the refugee crisis, is now under scrutiny from… Paris St Germain football team? As bizarre as that sounds, it’s all true and here’s why. Despite the theme of the video having absolutely nothing to do with the Ligue 1 club, one of her outfits in the[…]