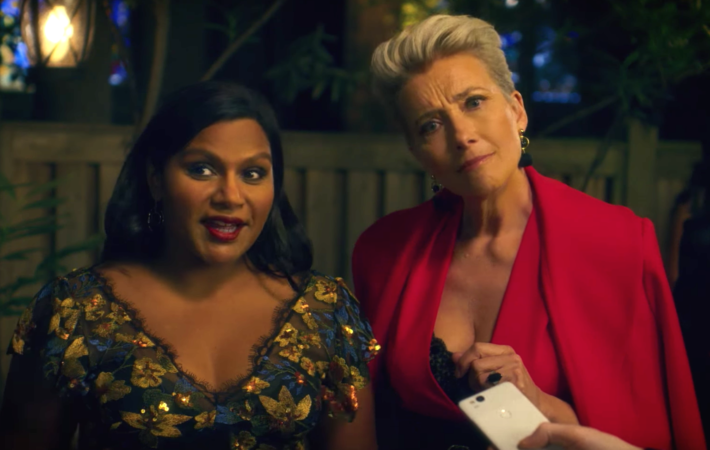 Amazon Studios has debuted the first official trailer for indie comedy Late Night, written by, and starring, comedian Mindy Kaling. The film is about Katherine, a female late night talk show host, interpreted by the amazing Emma Thomson, who realises she’s out of touch, out of date, and accused of being a “woman who hates women”, so she hires a[…] 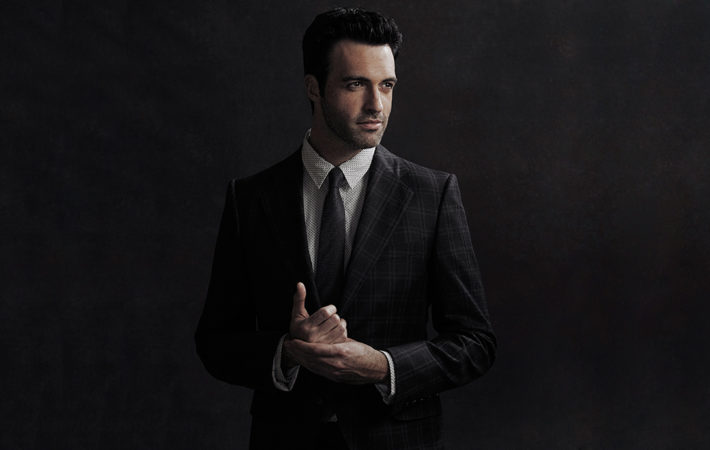 TV star Reid Scott is looking to make a big transition into film, negotiating a role for the highly anticipated Venom. The film boasts a stellar cast with Tom Hardy headlining, and Riz Ahmed, Michelle Williams, and Jenny Slate in supporting roles.   With Ruben Fleischer of Zombieland directing the cast, and Scott Rosenberg (Jumanji), Jeff Pinkner (The Dark[…]