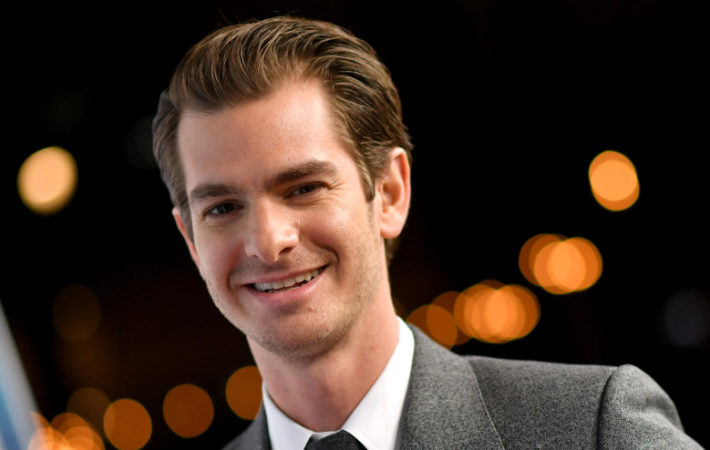 Lin-Manuel Miranda‘s feature directorial debut has landed a big name. Andrew Garfield is on board to star in Miranda’s Netflix adaptation of Jonathan Larson‘s autobiographical Off Broadway show, tick, tick…BOOM! Larson also wrote the Pulizer-winning musical Rent, but tragically died the night before the show’s first preview performance, sadly never getting to see the show became a sensation.  […] 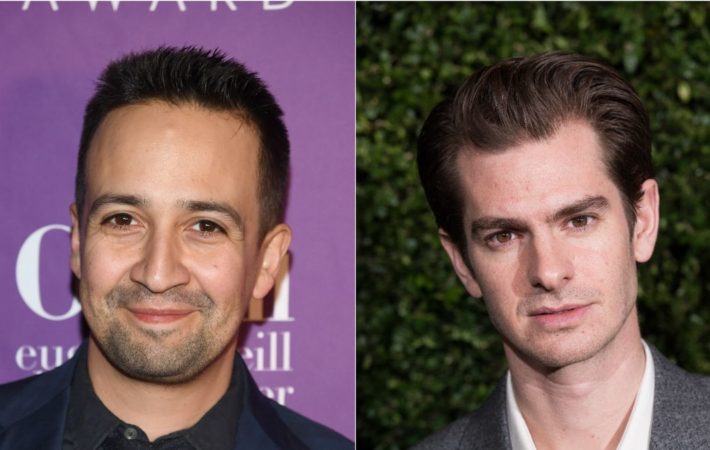 Lin-Manuel Miranda will make his feature directorial debut at Netflix. The Hamilton creator will direct an adaptation of Jonathan Larson‘s musical Tick, Tick…Boom! and per Variety, Andrew Garfield is circling the lead role.   Set in 1990, the musical follows Jon, an aspiring theatre composer waiting tables in New York while writing a musical titled Superbia. However, his girlfriend[…] 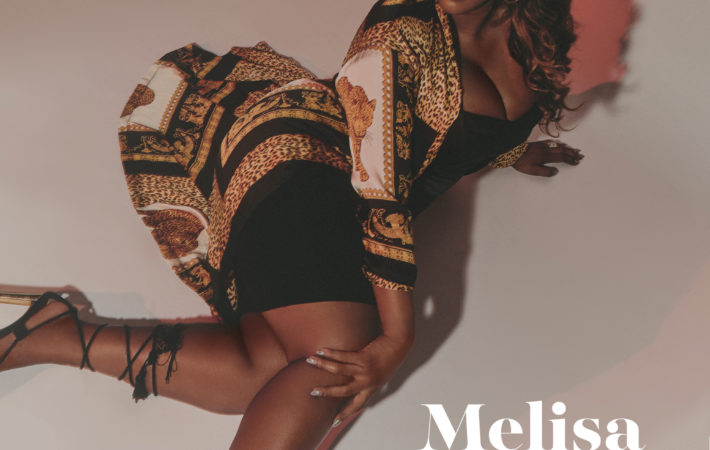 The talented London-based singer Melisa Whiskey has just released her new EP titled Moon + The Sky, the 7 tracks EP is now available on SoundCloud.   The Moon + The Sky EP perfectly features Soul, Pop and R&B music throughout. The London singer offers a wide variety of melodies and atmospheres in her new EP. Tracks like “Billin’”[…] 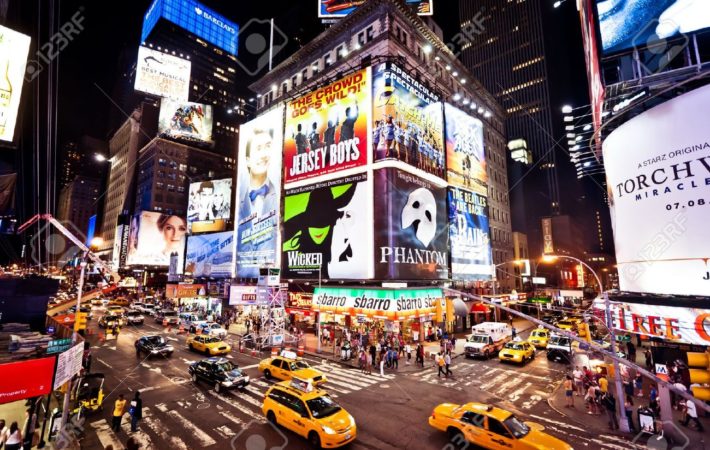 The 2006 mayor success film based on the Lauren Weisberger’s 2003 novel, The Devil Wears Prada, is planning to hit Broadway.   The film that starred Anne Hathaway and Meryl Streep might be the new hit musical of Broadway. Behind its production is none other than Kevin McCollum, Fox Stage Productions and Rocket Entertainment winner of three Tony Awards for[…] 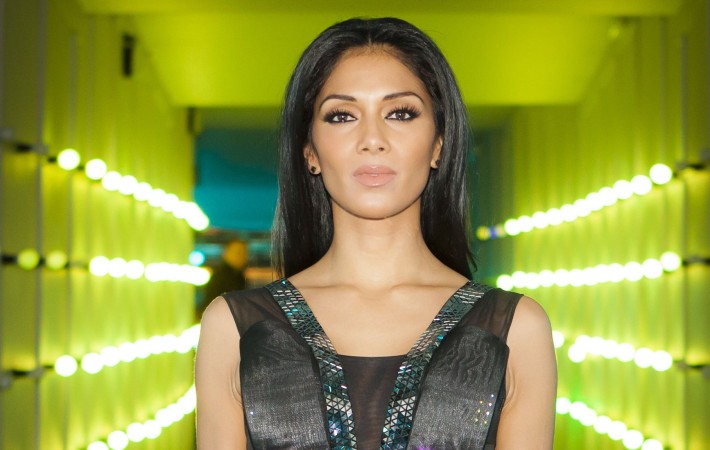 Former Pussycat Doll Nicole Scherzinger has joined Abigail Breslin and Debra Messing as a cast member in ABC’s TV film adaption of 80’s classic Dirty Dancing.   According to the latest reports, Scherzinger will play the role of Penny: the dancing partner of Johnny whose pregnancy prevents her from dancing and thereby precipitates the romance between Johnny and Baby. Already in[…]