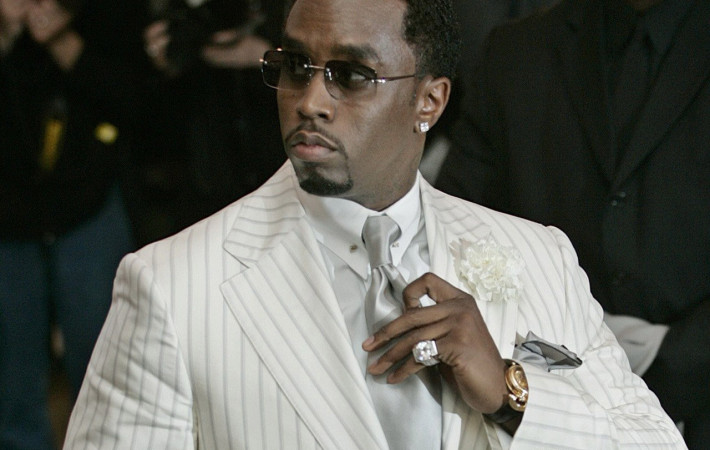 Puff Daddy has talked about his upcoming album, No Way Out 2. He also talked about an upcoming Bad Boy Entertainment reunion tour. No dates for the tour have been announced yet, but a formal announcement is expected next week.   He called the event “the family reunion tour, a.k.a the two-step tour” and said it would likely begin[…] 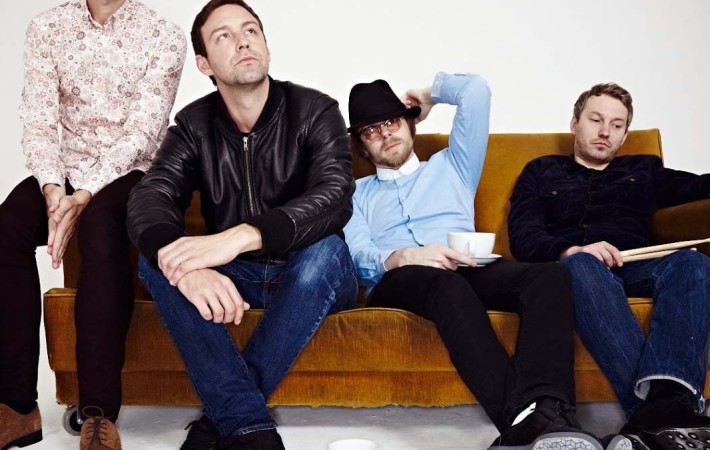 An indie rock band hailing from the same circles as Arctic Monkeys in Sheffield, Milburn, broke up in 2008 after only seven years and two studio albums. Now, eight years later, the band has decided to honour the tenth anniversary of their debut album, Well Well Well, by playing two reunion shows at the end of April.   Milburn will[…]