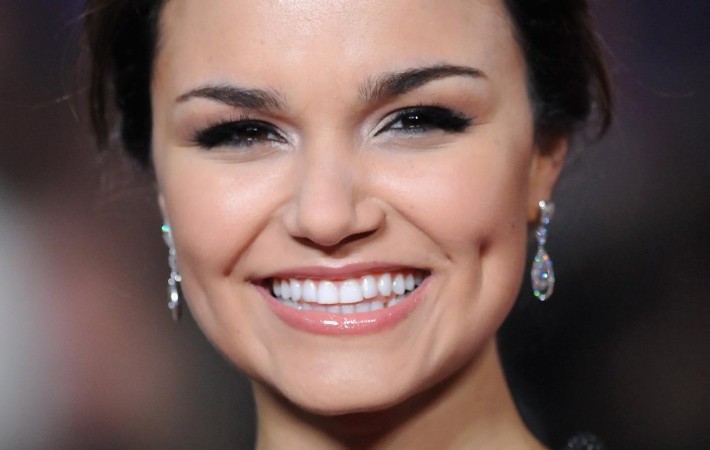 Three years after having played Éponine for the Oscar-winning Les Miserables, Samantha Barks is going back to musical thanks to her new role in the movie adaptation of Canadian stage musical Strike!. The movie, scripted and produced by musical original co-writers Danny Schur and Rick Chafe, will be directed by Joseph Novak, who hopes to start shooting this summer.   The drama tells the illicit love affair between a Catholic[…]