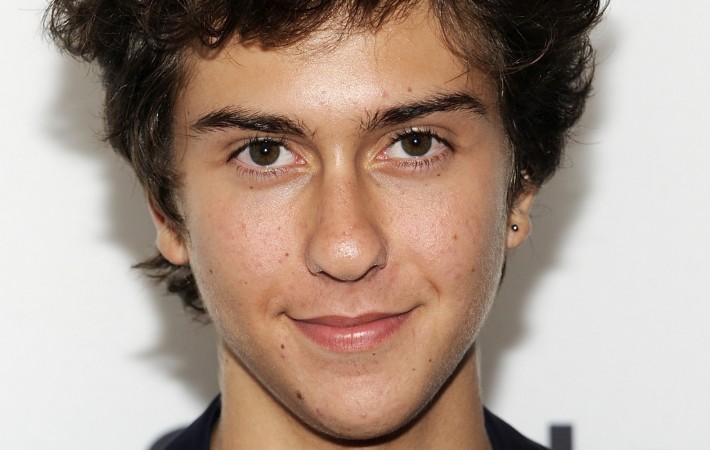 Nat Wolff from The Fault In Our Stars stars as awkward teen Rick Stevens in the trailer for Behaving Badly. Rick Stevens is a shy awkward teenager who has a crush on Nina Pennington played by Selena Gomez (Spring Break), the pair soon form a friendship where they pledge to live the Rock n Roll lifestyle. Stevens has to[…]