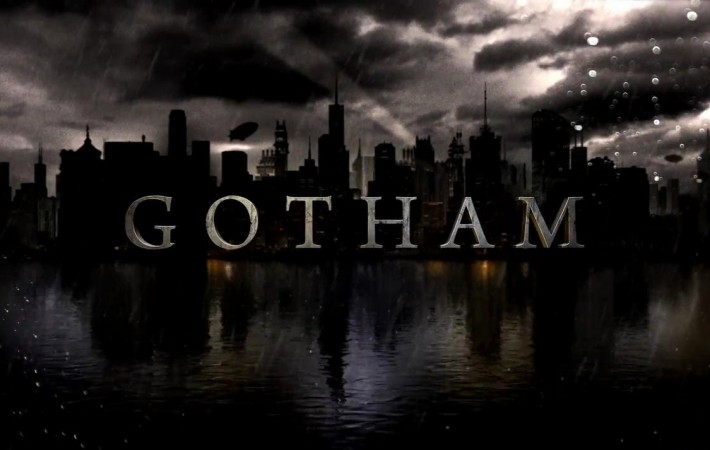 The highly-anticipated TV series Gotham has released new posters for the main characters that will appear on the show. The show focuses primarily on detective James Gordon (Ben McKenzie) during his early days on the force, joined by his work partner Harvey Bullock. Batman’s villains are also shown in the TV show before they became well-known, with Fish Mooney[…]