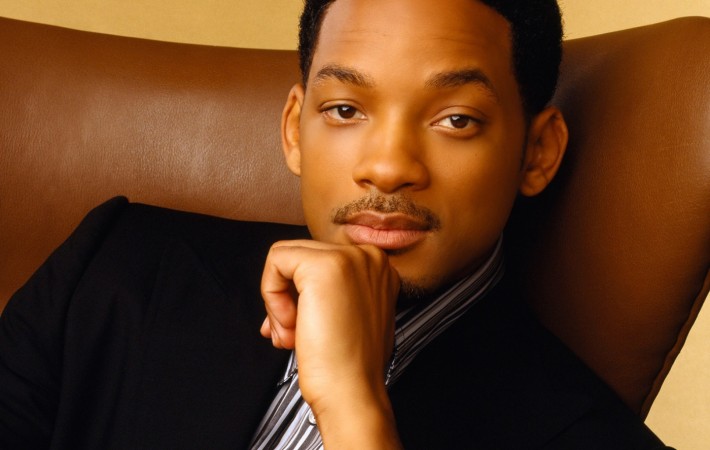 Multiple award-winning actor Will Smith is set to star in legendary filmmaker Ridley Scott’s new dramatic film about brain trauma in the NFL. The film will focus on American Football and the long- term effects concussions can have on its players. It will be based upon the 2009 GQ article called Game Brain written by Jeanne Marie Laskas. Smith will[…]