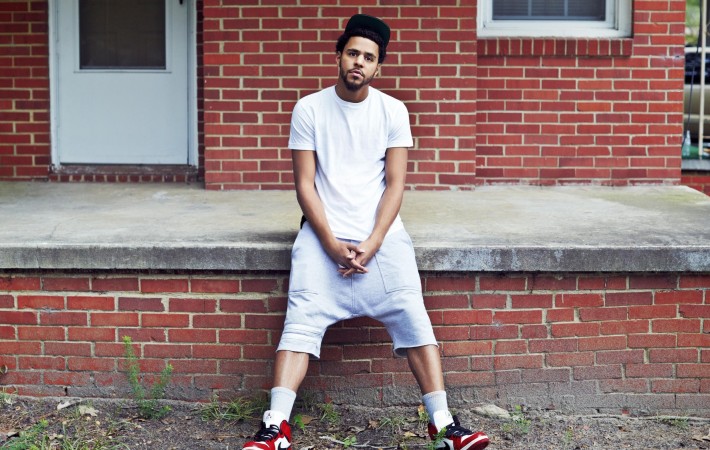 North Carolina MC J. Cole has just launched a new mini series partnered with HBO, documenting the release of his critically acclaimed album 2014 Forest Hills Drive and his homecoming concert in Fayettville, North Carolina that saw appearances from Drake and Jay Z. With Last year being J. Cole’s most successful and important year so far, the documentary will[…]