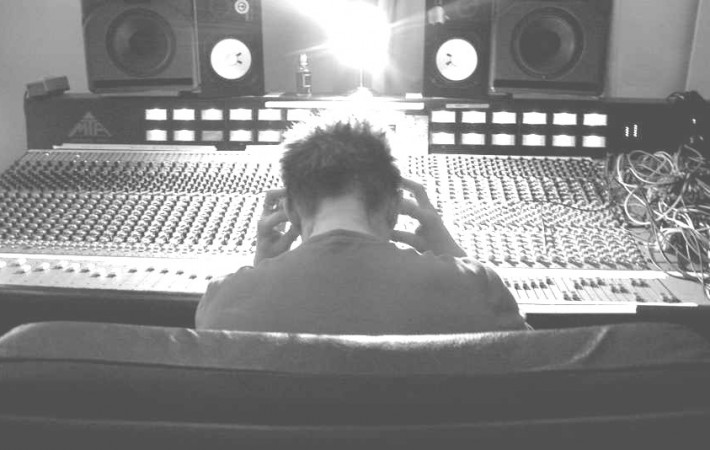 After a summer of solo journeys, Radiohead delight their restless fans by posting some rare images of the band reunited in the studio. Since The King of the Limbs was released in 2011, a longing anticipation has been growing around the walls of the fan camp, as they continue to sweat the material of the back catalogue in an[…]