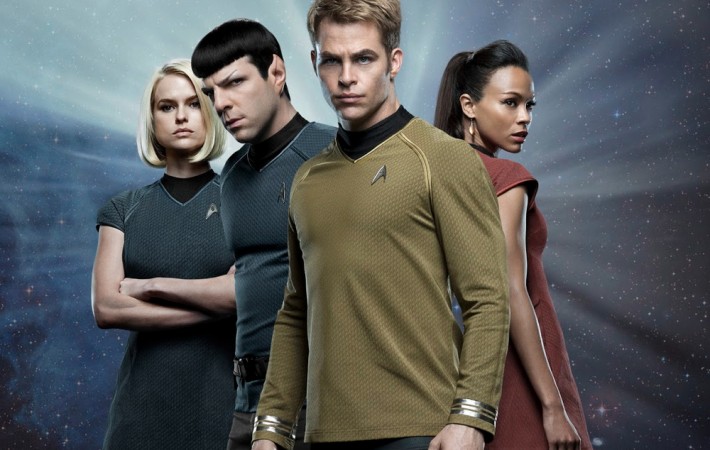 Film and television producer Roberto Orci is no longer set to make his first film as director, which could have been for Star Trek 3. He will still work on the film as a producer, and Edgar Wright is the man rumoured to step up for the directing role. Rupert Wyatt could be a candidate too, leaving the situation[…] 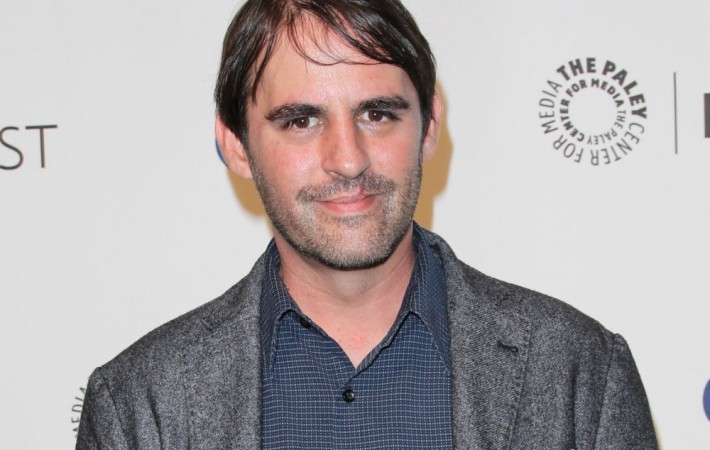 Director Roberto Orci has revealed the storyline details for upcoming film Star Trek 3. He recently told a media outlet that this film would be closer to the original series than the previous films. Characters known by fans across the world will appear in ‘Star Trek 3’, while the previous films acted as a prequel looking at how the[…]