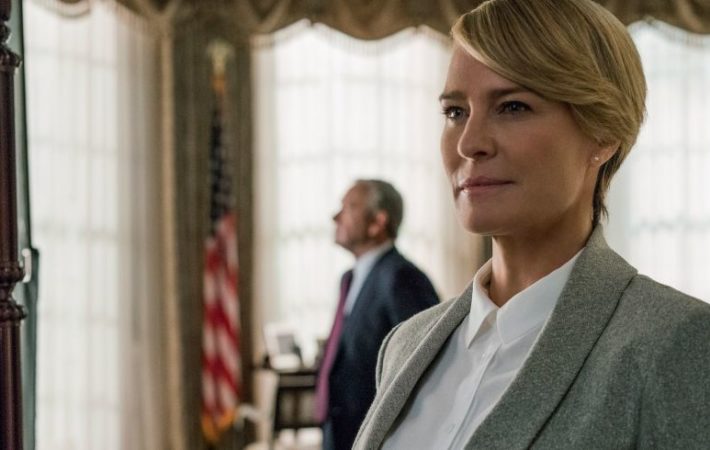 Netflix just released the first trailer for the sixth and last season of House of Cards. After the incidences regarding Kevin Spacey, it wasn’t sure what would happen with the series. But Netflix knew that they couldn’t just cut off such a huge fan magnet. So they will give the fans one last season without Kevin Spacey iconic figure,[…] 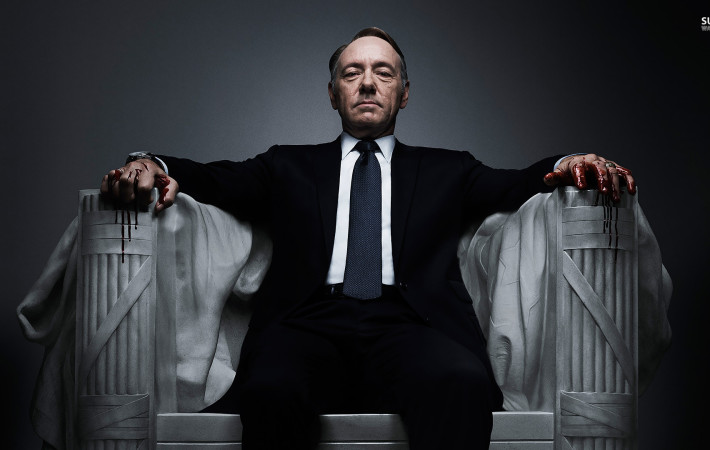 The new fourth season arrives tomorrow. All 13 episodes of Netflix’s hit political drama will be available to binge on. If you haven’t seen the previous 3 seasons you have less than 24 hours to catch up!   Kevin Spacey has created an iconic character that viewers love to hate but want him to succeed. Underwood’s re-election is the[…] 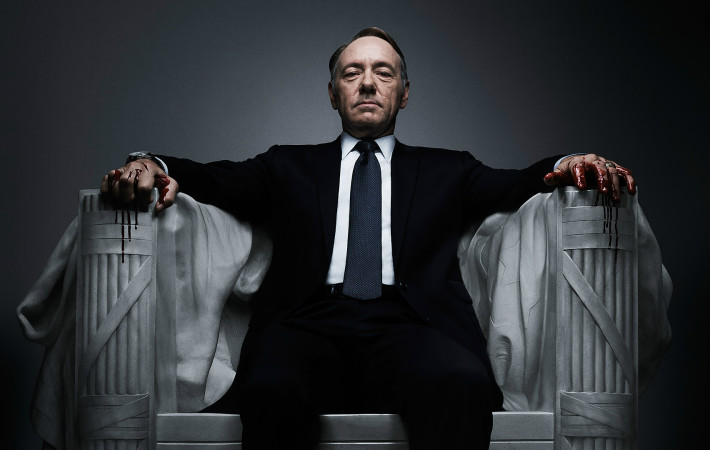 Kevin Spacey has created an iconic character that viewers love to hate but want him to succeed. The previous seasons have been very popular with both critics and audiences. This new trailer is just another short snippet, but shows that Frank Underwood charm. Underwood’s re-election is likely to be the focus after season 3 taking a toll on the[…] 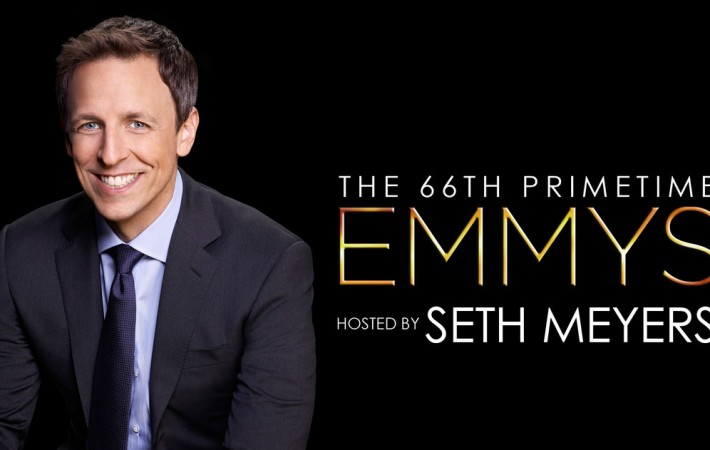