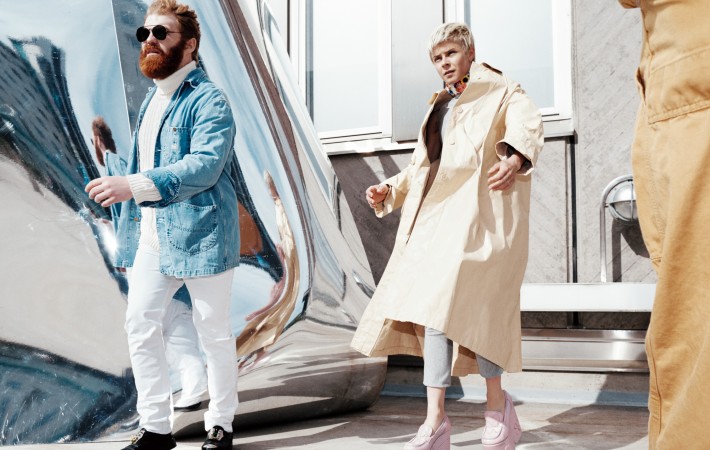 Robyn has a new project called La Bagatelle Magique which is a group composing of keyboardist Markus Jägerstedt and the late producer Christian Falk. They recently released their mini LP called Love Is Free. Last night, (August 28) They made their live debut in Stockholm Sweden, after their initial scheduled appearance at Dans Dakar was cancelled. You can watch[…]