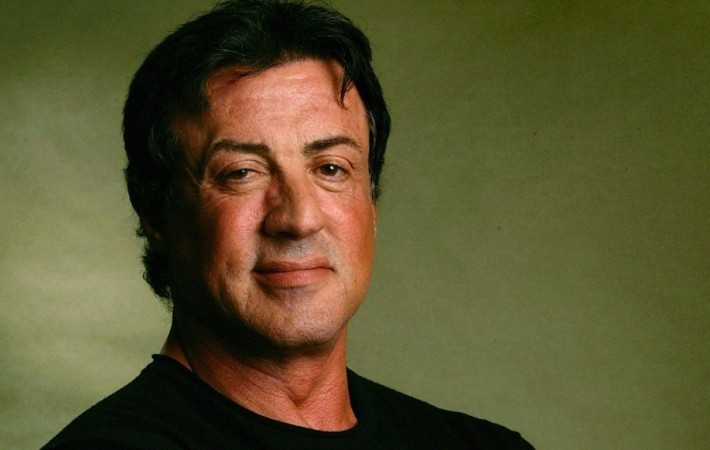 What is it with movie stars – specifically action movie stars from the Eighties – and the lure of political power? First, Arnold Schwarzenegger went from the ‘Terminator’ to the ‘Governator’ when he was successfully elected as the Governor of California, serving two terms from 2003 to 2011. And now Schwarzenegger’s old action movie buddy Sylvester Stallone has revealed that he[…]