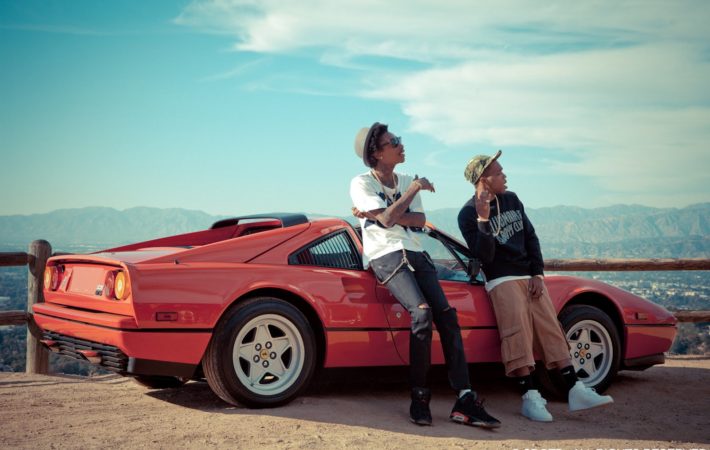 Wiz Khalifa fans have a lot to look forward to in the next year. The hip-hop rap artist will be blessing his followers with some major projects in 2019.   On the weekend, during an interview with Power 106, Khalifa has officially confirmed that in 2019, he and American rapper Curren$y will be dropping a duo project titled 2009.[…]