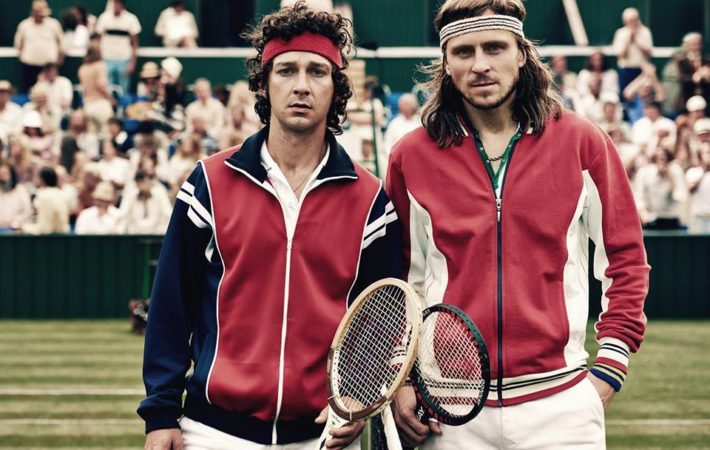 Shia LaBeouf’s Borg/McEnroe will open the 42nd Toronto International Film Festival on September 7, the festival announced on Monday.   The film is directed by Janus Metz and written by Ronnie Sandahl and it stars LaBeouf, Sverrir Gudnason and Stellan Skarsgard. It portrays the story of the epic rivalry between Swedish tennis legend Björn Borg (Gudnason) and the American John McEnroe (LaBeouf), which[…]