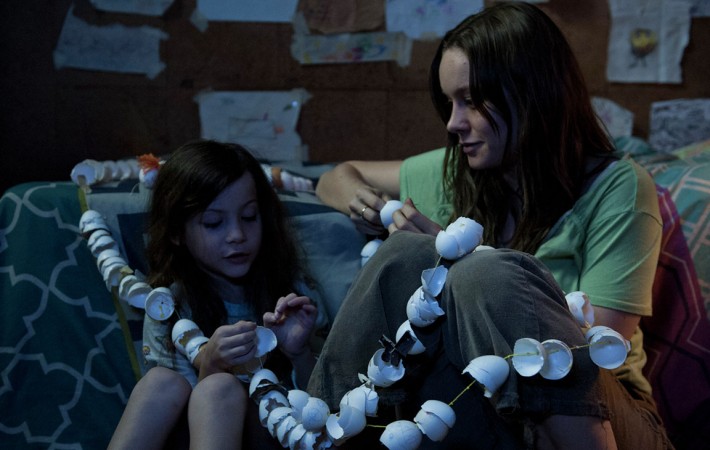 Here Is The Full-Length Trailer For ‘Room’ | Film Trailer

Irish director Lenny Abrahamson seems to be making a name for himself making emotionally captivating movies out of stories that other directors would make quirky for the sake of being quirky. Following last year’s Frank, in which Michael Fassbender wore a papier mache head for almost the entire running time, Abrahamson has returned with Room, an upsetting take on[…]