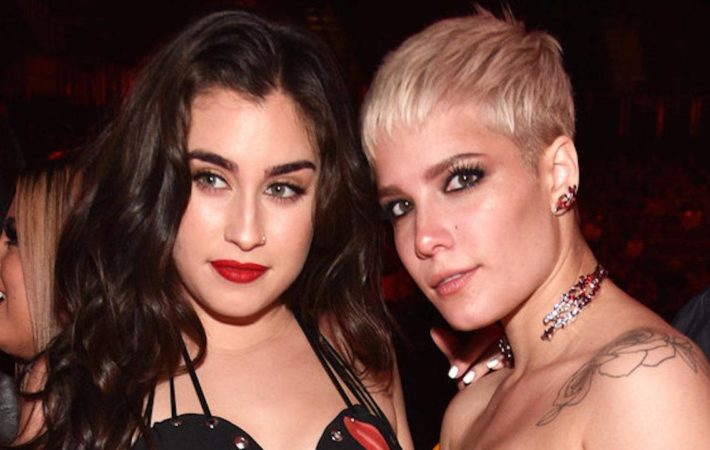 American singer Halsey has released the video for “Strangers” with Fifth Harmony member, Lauren Jauregui from her second album Hopeless Fountain Kingdom.   “Strangers” is a pop song that includes electro synths in the background, which give to the song a special and romantic aura. The song was written by herself, Lauren Jauregui and Greg Kurstin. Following the storyline[…] 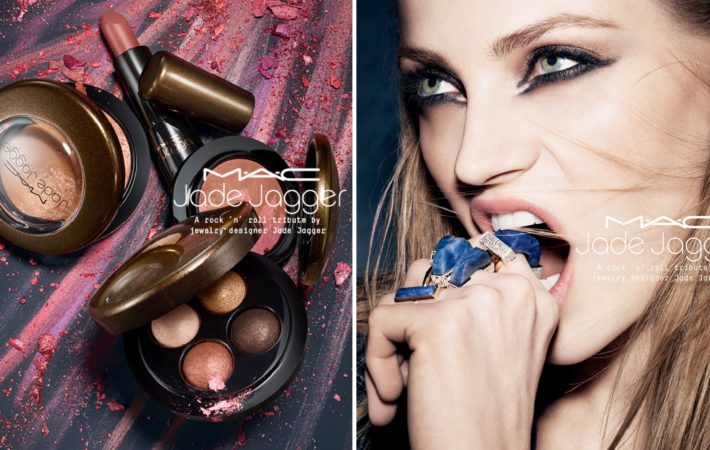 British model and jewellery designer Jade Jagger has, in collaboration with the Canadian cosmetic brand MAC, unveiled a brand new capsule collection. The link up between the makeup brand and the daughter of Rolling Stones legend Mick Jagger is a glamourous makeup line that is perfect for the Christmas and new years eve look.   The capsule collection is[…]