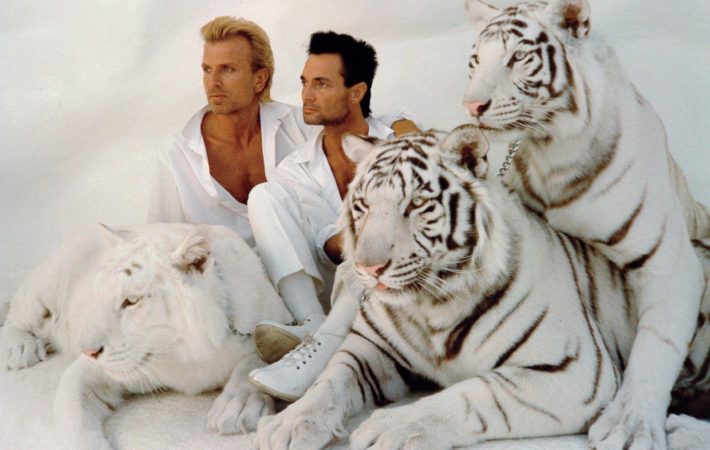 Siegfried & Roy To Get Their Own Biopic | Film News

Las Vegas magicians, Siegfried & Roy, are famous for their work with big exotic cats, their amazing career to be documented by a biopic that has just been announced. The German born duo starred in a long running and successful stage show that started in 1990, closing in 2003 after Roy was injured when a white tiger bit him[…]