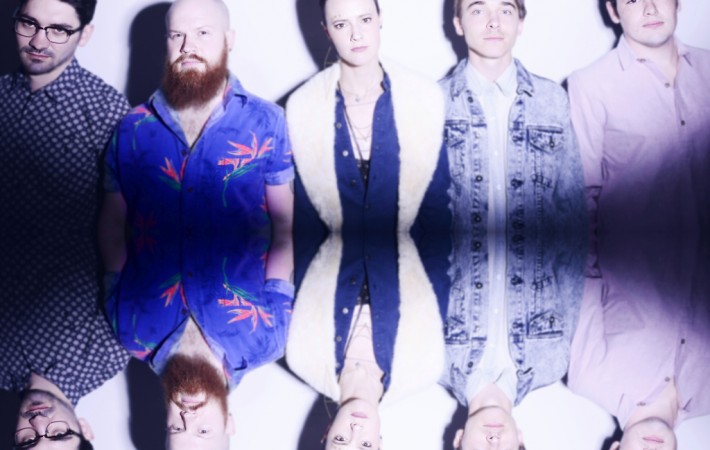 Rocketing out of Brooklyn, Communion-signed Indie Dance five piece band Rubblebucket, known as a not to be missed band at festivals, are set to release their forthcoming EP titled Carousel Ride on August the 11th. The EP’s lead single and title track “Carousel Ride” is literally like being on a Carousel Ride and whether that was the idea or[…]