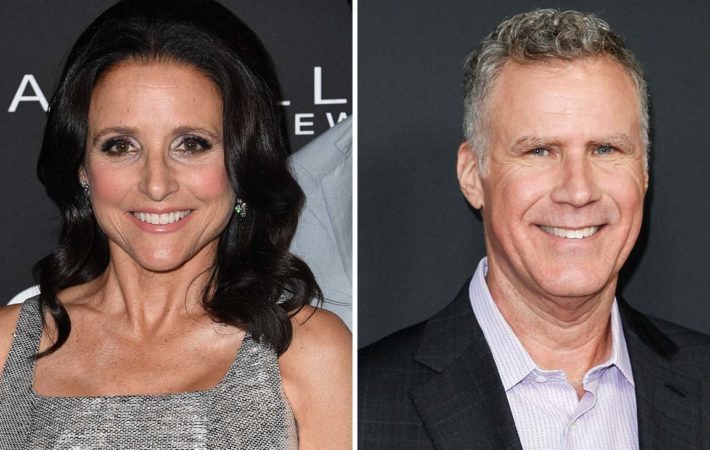 Prepare to see some famous faces this Valentine’s Day. Will Ferrell and Julia Louis-Dreyfus‘ comedy Downhill has been moved to February 14, 2020. Perhaps a strange day for release considering the film it’s based off.   Downhill is described as a “biting” comedy, which is no surprise considering it’s a remake of Ruben Ostlund‘s 2014 film Force Majeure. That[…] 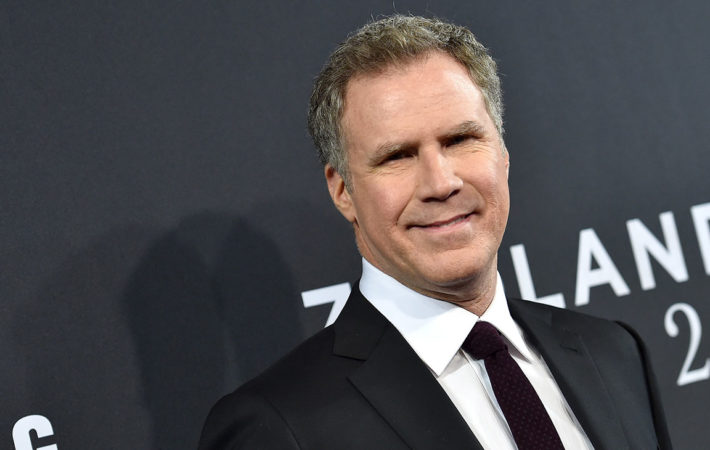 The English-language remake of Force Majeure is finally coming together. After Julia Louis-Dreyfus signed on all the way back in 2015 to star in the American version of the acclaimed Swedish drama, the new version of the film stalled. But a co-star has finally been found for her in the form of Will Ferrell.   Ferrell and Louis-Dreyfus will[…] 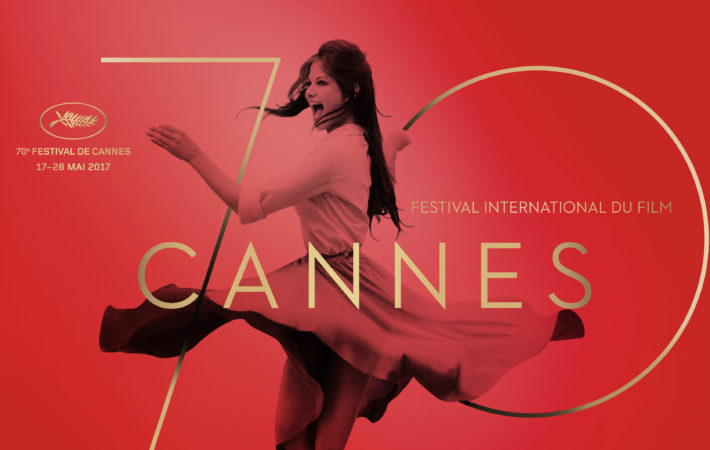 The Competition prizes for the 70th edition of the Cannes Film Festival have been awarded last night (28 May) in the Lumiere Theatre, with The Square by Ruben Östlund winning the Palme d’Or.   The film is the follow-up to the Swedish director’s initial success with Force Majeure, and stars Claes Bang as a museum director whose life goes downhill after an ill-judged PR[…]